SHENENDOAH, Texas — North Central of Illinois made the most of its first trip to the NCAA Division III championship game, starting fast and never looking back. 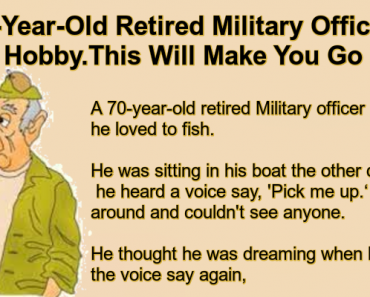 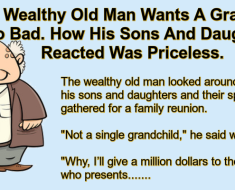