Ole was working his way through Lena’s fall cleanup list.

He looked under the porch, and they’re nestled in a nice cosy nest was a family of rats.

So he got in his pickup and drove into the hardware store in town.

“What you got for rats under a porch?” he asked.

“I got just the thing,” the hardware store fellow said, and he handed Ole a ol’ big trap.

“Just put a bit of peanut butter on this thing, slide it right on under there, and boom, no rat problem.”

Ole pays for the trap, baits it, and slides it under the porch.

He watches as the biggest rat sidles up, takes a claw, and ever so gently lifts the bait without springing the trap.

Well, Ole is not pleased with all, so he picks up the trap and drives it back into the hardware store to complain.

“Sounds like you’ve got some pretty smart rats there,” the hardware store fellow says.

He brings out a box of poison.

“Mix it with a bit of grain, and slide it right under there. It’ll do the trick–I guarantee.”

So Ole brings back the poison, mixes it with the grain, slides it under the porch, and watches as the whole rat family eats the whole thing.

He watches, and he watches, and a couple of hours later when the rats show no sign of dying, he grabs the box and heads back into town.

“Sounds like you got some pretty strong rats there,” the hardware store fellow says.

“What you need is what we in the business call the thermonuclear pest-control option. You go down to the grocery store and you get yourself some lutefisk. Have Lena cook it up with a bit of butter, some cream gravy, maybe a couple of boiled potatoes on the side. I guarantee you that the smell alone will get rid of your rats.”

So Ole does what the hardware store fellow says.

He slides the lutefisk under the porch.

The rats take a sniff, and they bolt.

Ole’s pretty pleased with himself, but he decides to leave the lutefisk until morning just to make sure they don’t come back.

The next morning he looks under the porch, then gets into his truck and drives into the hardware store.

“So did the lutefisk do the trick?” the hardware store fellow asks.

“The rats moved out. The problem is now Sven is living under there.” 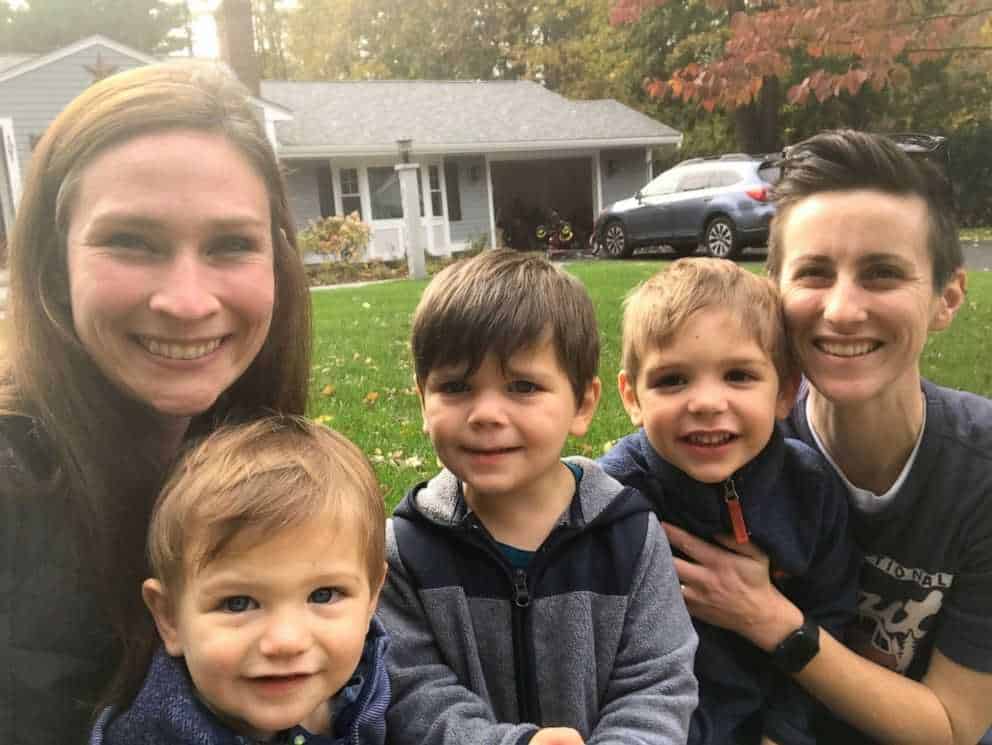 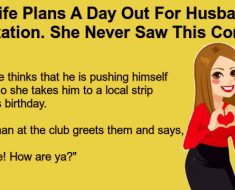