Home
Life Stories
Paddy And Mick Were Both Laid Off. –


Paddy and Mick were both laid off,

so they went to the unemployment office:

When asked about his occupation, Paddy answered,

The clerk looked up Knicker Stitcher on his computer and finding it classified as unskilled labour, he gave him £80 a week in unemployment pay.

Mick was next in and when asked his occupation replied.

Since being a diesel fitter was a skilled job, the clerk gave Mick £160 a week.

When Paddy found out he was furious.

He stormed back into the office to find out why his friend and co-worker were collecting double his pay.

‘I sew da elastic on da knickers and thongs, then Mick puts ’em over his head and says: 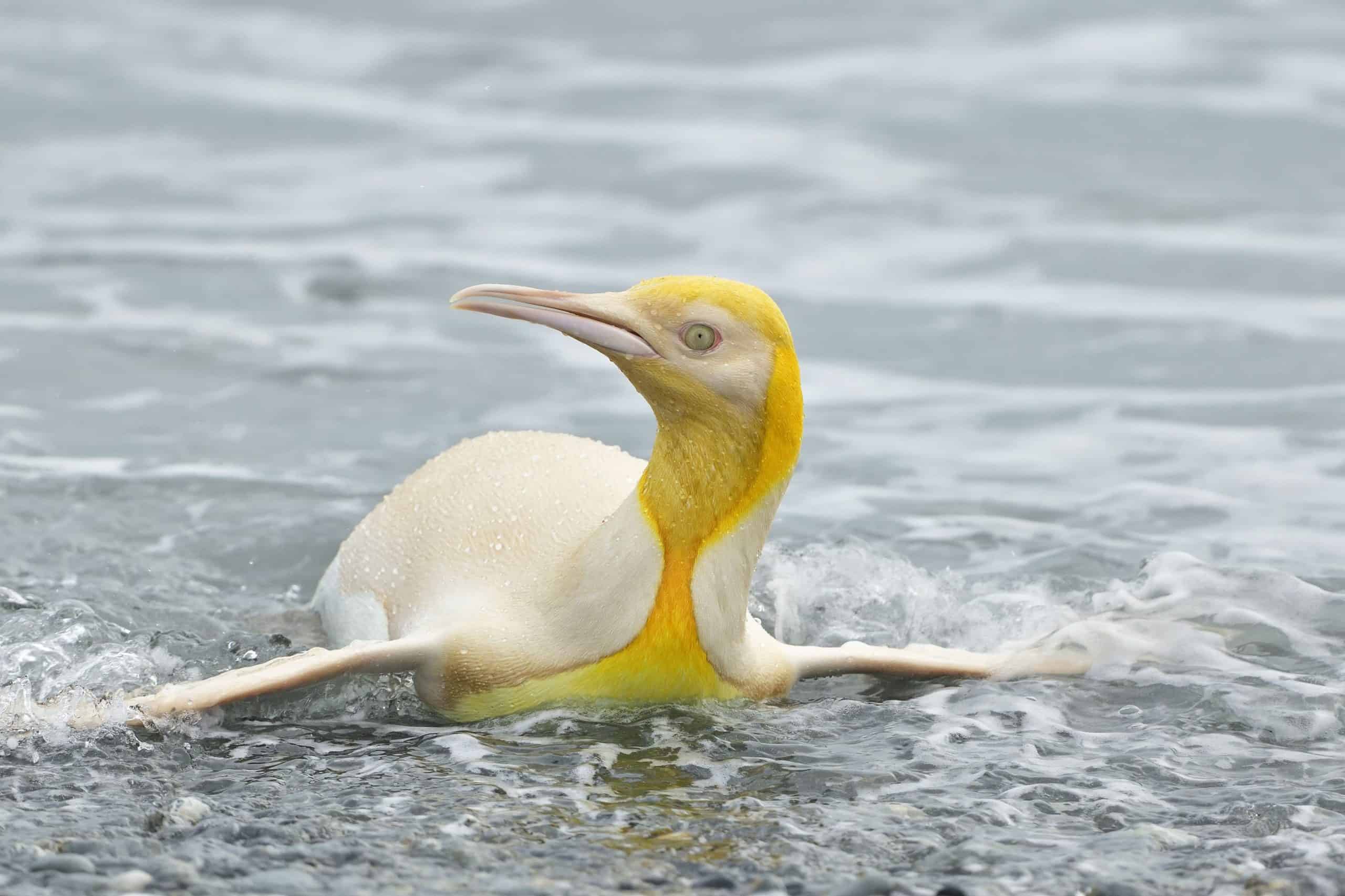 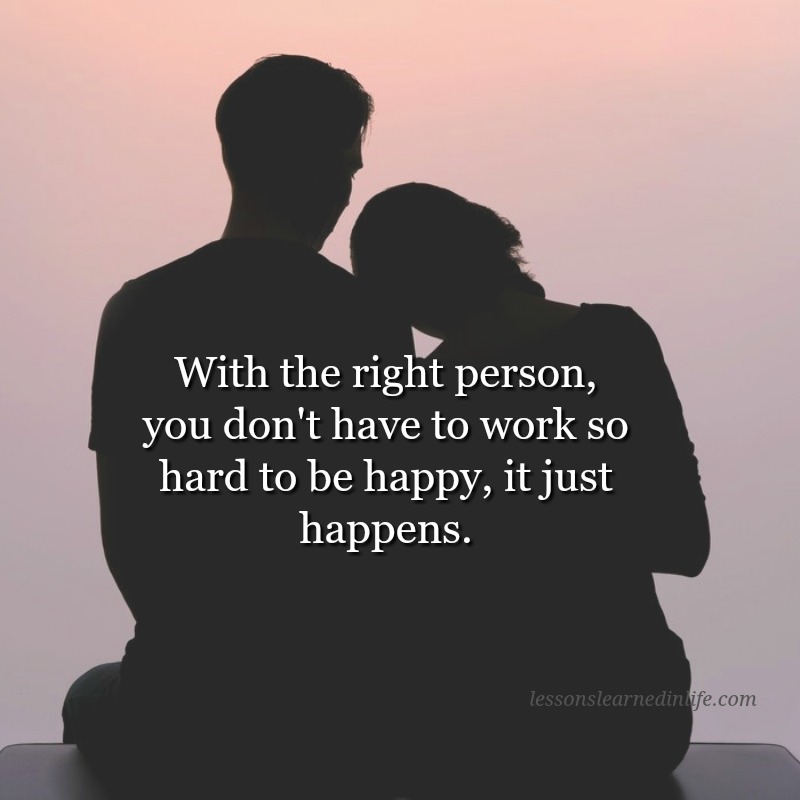 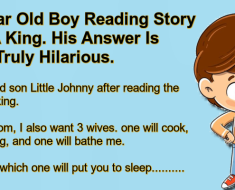