EERIE, Pa. — A Pennsylvania father awoke Thursday evening to find out that he had been shot by his 3-year-old son, according to police.

According to the Eerie Times-News, the 26-year-old father was asleep around 6:30 p.m. when the toddler found a small-caliber handgun and shot him in the buttocks.

The Eerie man was treated at UPMC Hamot for injuries that were reportedly not life-threatening.

It’s not yet clear how where the child found the loaded gun; there were two other children in the house at the time of the shooting, according to the paper. None of the children were injured.

Authorities did not immediately release the name of the injured man as they continue to investigate. 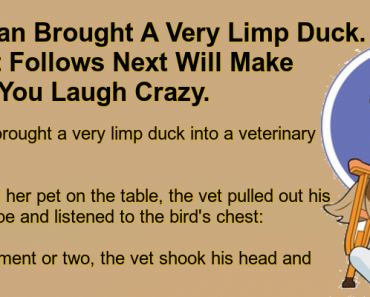