A controversy regarding ‘rape culture’ surrounding the Looney Toons skunk surfaced after a New York Times opinion piece was critical of the character.

The famous Looney Toons skunk with a French accent, Pepé Le Pew, starred in the original Warner Bros. release of “Space Jam” back in Nov. of 1996, but not for the upcoming sequel, after a New York Times opinion column reignited controversy surrounding the cartoon character and “rape culture.”

In the March 3 New York Times opinion column by Charles M. Blow, he talks about some of the early cartoons he watched, which included the character Pepé Le Pew. A Looney Tunes Fandom site describes the animal as having human characteristics, and one who is constantly on a search for romance, held back by his persistent behavior, and his scent.

In the opinion piece, Blow says that Pepé Le Pew “normalized rape culture.” The focus in the piece regarding Le Pew is very brief, but the controversy surrounding a reexamination of the character has gained attention online, and in the wake of that, news broke Sunday that Warner Bros. had already scrubbed the scene with the cartoon skunk from the “Space Jam” sequel over a year ago, according to the Hollywood Reporter.

The New York Times piece didn’t just call out Pepé Le Pew, but other cartoon characters as well, like Speedy Gonzales, saying the character promoted stereotypes of “drunk and lethargic Mexicans,” and Mammy Two Shoes who Blow wrote, was a “heavyset Black maid who spoke in a heavy accent.” 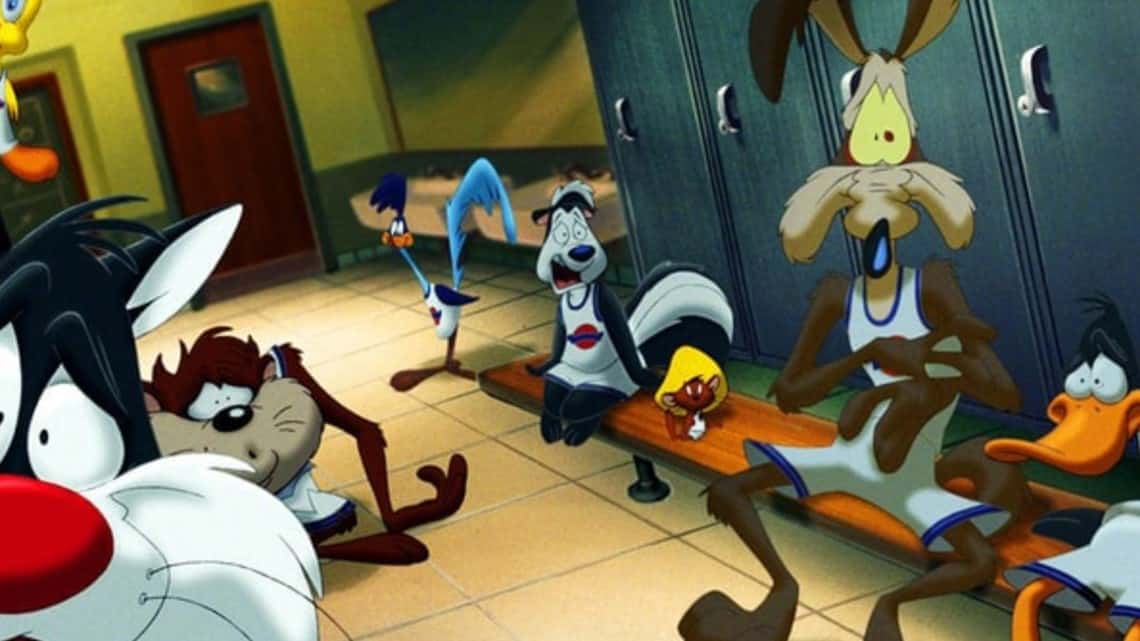 As the Hollywood Reporter has confirmed, the cartoon skunk is not currently slated to appear in any current or future Warner Bros. TV projects, and images of the character were scarce on the Warner Bros. website.

Pepé Le Pew was originally named “Stinky,” and was introduced by Chuck Jones in 1945.

The hybrid live-action animated scene featuring Pepé Le Pew for “Space Jam 2” was originally shot in June of 2019, and was with “Jane the Virgin” actress Greice Santo. It was filmed by the film’s first director Terence Nance, but was left on the cutting room floor, as Deadline reports.

Nance then left the production, and Malcolm D. Lee took over, which is when the scene with Pepé Le Pew was reportedly removed, and never animated for the live-action footage, according to sources who spoke with Deadline. 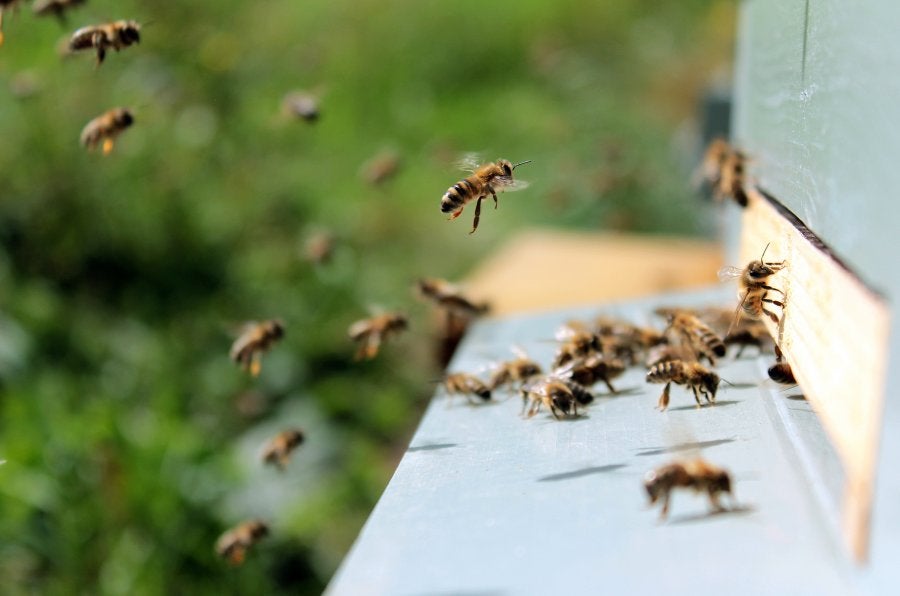 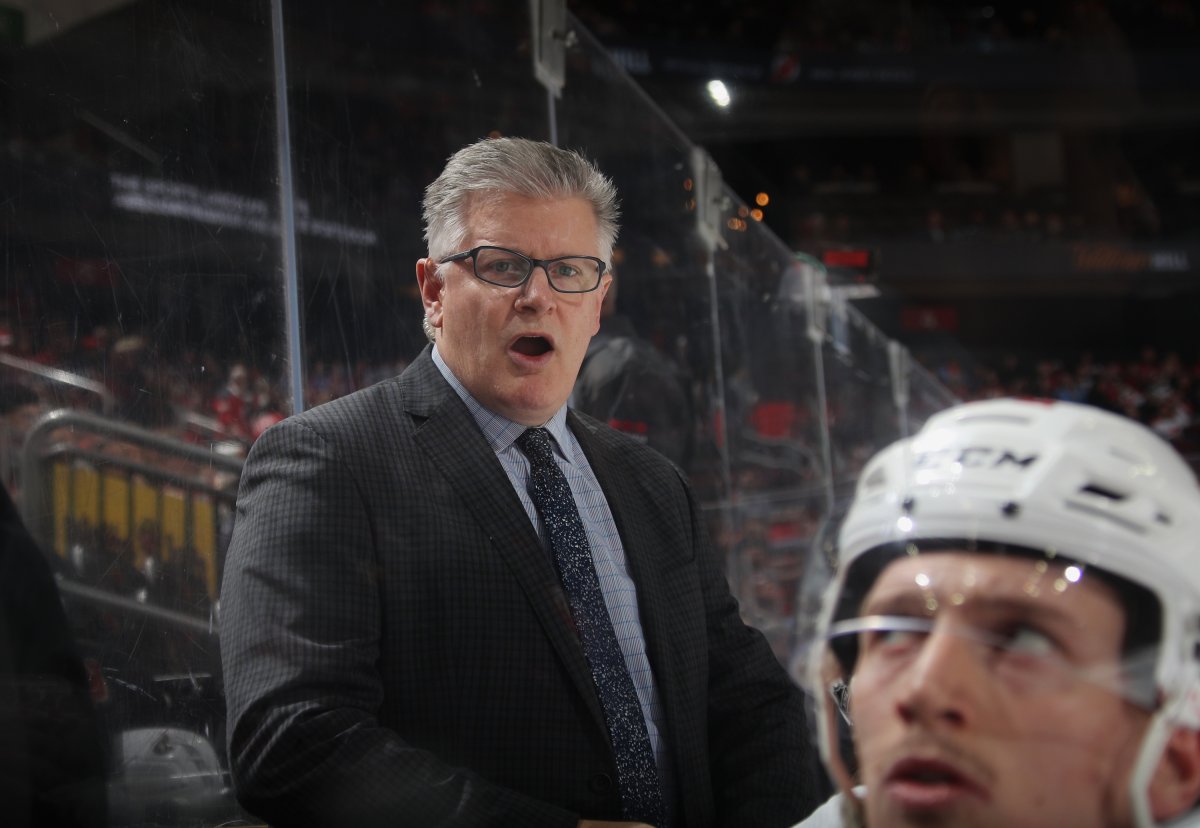