CHICAGO, ILLINOIS – DECEMBER 22: Tight end Travis Kelce #87 of the Kansas City Chiefs runs the ball in for a touchdown against the Chicago Bears in the second quarter of the game at Soldier Field on December 22, 2019 in Chicago, Illinois. (Photo by Stacy Revere/Getty Images)

CHICAGO, ILLINOIS – DECEMBER 22: Tight end Travis Kelce #87 of the Kansas City Chiefs runs the ball in for a touchdown against the Chicago Bears in the second quarter of the game at Soldier Field on December 22, 2019 in Chicago, Illinois. (Photo by Stacy Revere/Getty Images)

CHICAGO – There were plenty of different storylines swirling around an unseasonably warm Soldier Field on Sunday night.

There was the “Teacher vs Student” angle when it came to Matt Nagy and Andy Reid. There were the quarterbacks who were taken in the same draft – Mitchell Trubisky and Patrick Mahomes – who’ve enjoyed different levels of success in the NFL.

But after 60 minutes, there is only one storyline that truly matters in the grand scheme of both franchises: The Chiefs are a Super Bowl contender right now and the Bears are not. Preseason expectations played out for one franchise while another one fizzled over the course of four months.

That was quite apparent on Sunday night, as Kansas City made easy work of the hosts who had issues finding momentum on either side of the ball all night long, as the Chiefs improved their playoff seeding with a strong effort. Meanwhile, the Bears were saddled with a 26-3 defeat that adds another disappointing chapter to the 100th season that fell well short of their hopes along with those of the fanbase.

At 7-8, the Bears will fail to have back-to-back winning seasons yet again, with the hope of .500 being the only goal left for the squad when they travel to Minneapolis to face the playoff-bound Vikings next Sunday at Noon.

Long drives were the key to Kansas City’s attack, starting right from their opening march. Mahomes led the team on a 15-play, 82-yard drive that lasted 7:58, and was completed on the quarterback’s 12-yard rushing score that made it 7-0. As the Bears’ offense sputtered with just 93 total yards in the half, the Chiefs added ten more points in the fourth quarter, getting three on a 56-yard boot from Harrison Butker to make it 10-0.

Most painful for the Bears’ was the Chiefs’ 95-yard touchdown march late in the first half, when the visitors had two major penalties and were punting it away at midfield. But a roughing the kicker penalty on Kevin Pierre-Louis kept the drive alive, and two more Bears’ penalties made it easy for Mahomes to reach the endzone on a six-yard pass to Travis Kelce to make it 17-0.

In the second half, the Bears’ offense showed signs of life with a strong run-pass mix that got them down inside the Kansas City five-yard line. But they’d get no closer than the four as they failed to score on four-straight plays, wasting the 83-yard drive that came out with no points. The Bears would get on the board on the final play of the third quarter on Eddy Pineiro’s 46-yard field goal that made it 17-3.

Not that the Chiefs’ offense was ready to stop, as they officially put the game away with a 71-yard touchdown drive that Mahomes completed with a 14-yard scoring pass to Damien Williams. Another Butker field goal late in the fourth quarter finished up the result, which went the may that most have for both teams in this 2019 season. 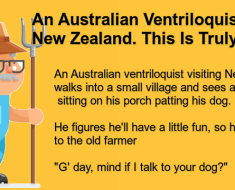 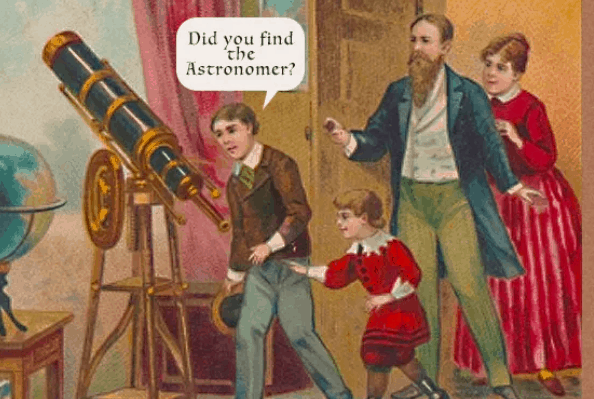