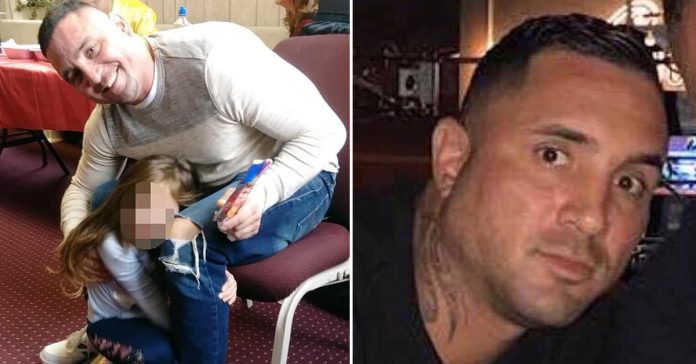 The family of a 40-year-old dad from Staten Island haven’t had any decent sleep since Michael “Mikey” Stewart disappeared more than three weeks ago.

The missing was last known to text his mother, “Please help me Mom” at 1:55 a.m. on Dec. 21 but they haven’t heard anything from him since. 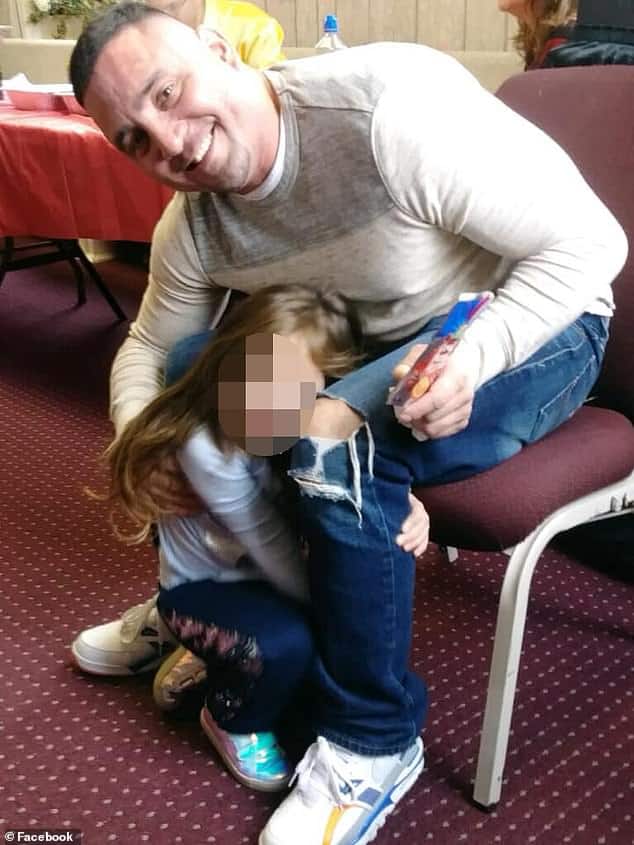 Reports revealed that Stewart, who stands at about 5 feet and 7 inches and weighs at least 170 pounds, left the O’Neill’s Irish Pub located on Forest Avenue at 6:30 p.m. on Dec. 20.

Thirty minutes later, video surveillance obtained from the Staten Island Advance spotted Stewart arguing with at least two other men at a barbershop after he left the pub. 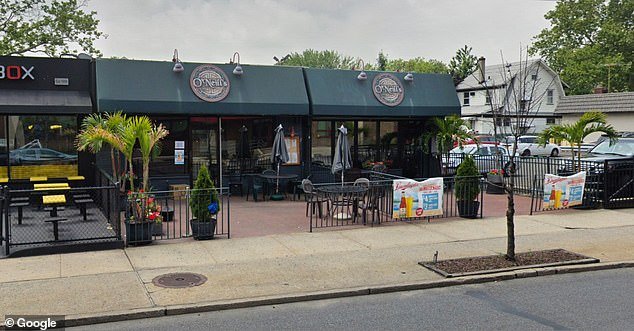 Police questioned workers at the Back 2 Life barbershop who confirmed that Stewart exchanged some heated words with another man.

However, they did not think that the argument was anything serious.

Stewart did not stay long but the other man stayed at the barbershop to get his haircut.

By 7:30 p.m. Stewart was at another barbershop a few blocks from the first one and apparently told the person working there that he had an argument with a friend of his ex-girlfriend.

The worker told the police he suggested for Stewart to go home. 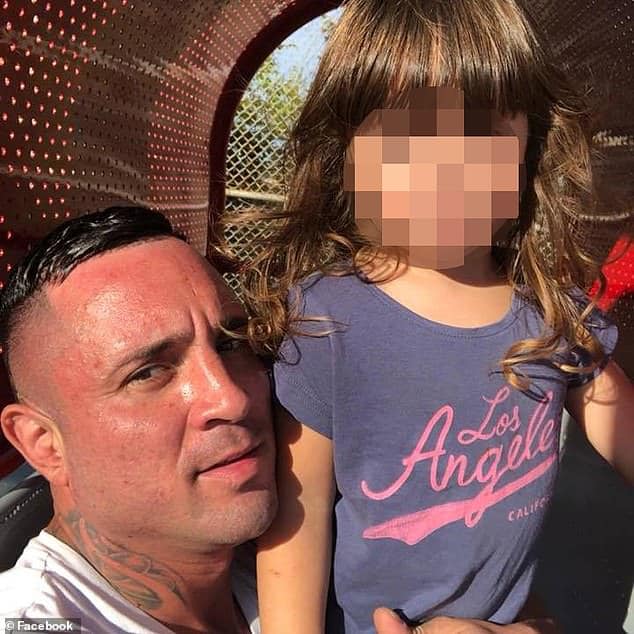 A spokesperson for the family, Roxanne B, told the New York Post that authorities believe Stewart was hurt.

The police are now treating the case as a suspected homicide instead of a missing person case.

Stewart has a 4-year-old daughter who has been crying for her dad every night, according to relatives.

The child may not be aware of what’s happening but she can sense something is wrong especially when Stewart missed showing up for Christmas.

Following the leads, police have Angelo Nesimi as a person of interest on this case.

He’s one of the men seen in the video surveillance with Stewart. 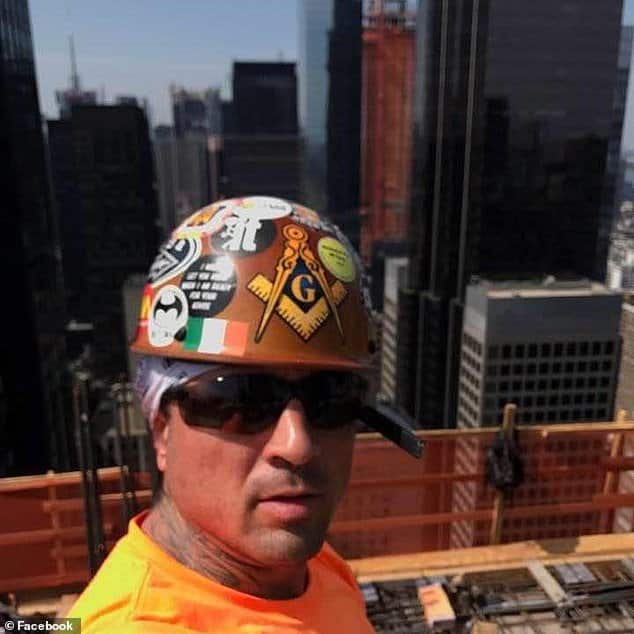 On Dec. 31, police arrested Nesimi for an entirely different case.

He was also slapped with criminal possession of a weapon charge and a criminal mischief charge for damaging the Staten Island precinct’s detective room.

Nesimi’s lawyer believes that the police may eventually try to get his client for the murder of Stewart.

Earlier, the authorities brought the Nesimi and Sanchez in for questioning for the suspected homicide.

Sanchez apparently told the detectives that Nesimi did kill someone and got rid of the body somewhere in New Jersey.

Police learned that Stewart had a “relationship” with Nesimi and Sanchez, who are allegedly both drug addicts, but it was not quite clear what this was.

However, authorities believe that this arrangement had Stewart ending up getting killed. 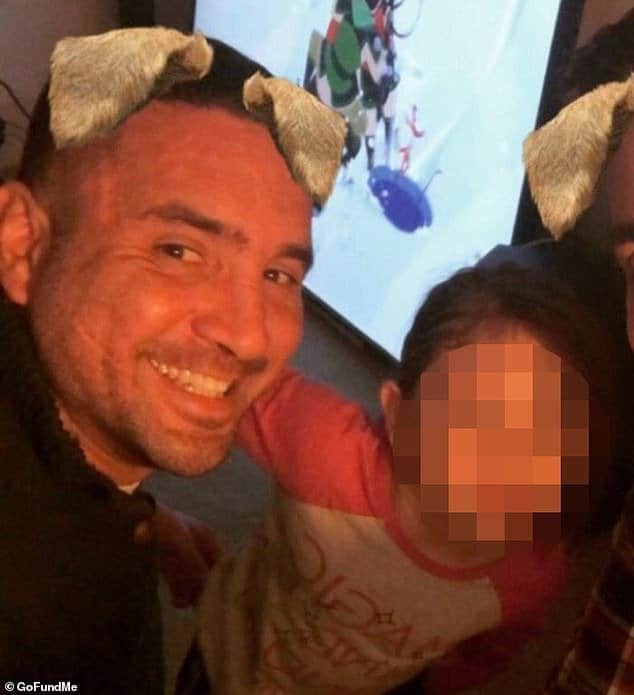 According to reports, a surveillance camera may have caught a couple dumping a body in a dumpster site in New Jersey.

But no charges have been made in relation to the murder of Stewart as of press time since the police have not recovered a body. 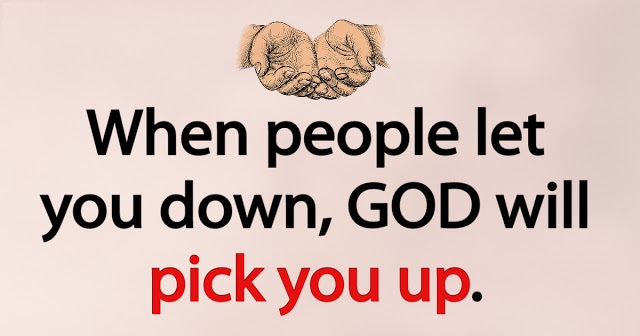