CHICAGO – A 7-year-old girl is in critical condition after suspect fired into her home early on Christmas.

At around 1:30 a.m., police were dispatched to the 3500 block of South Washtenaw on the report of a shooting.

Police said a 7-year-old girl was shot when a suspect fired into the Brighton Park home from the sidewalk. She was rushed to the hospital in critical condition.

A man was also shot in the leg, but is in stable condition.

Chicago police do not have anyone in custody. Area Central detectives are investigating. 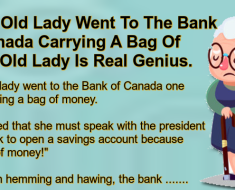