Layaway is a popular option for consumers who can’t pay for their items up front, giving them the opportunity to make installments.

Vox reports, “While stores offer layaway year-round, it is especially popular during the fall when consumers use it to purchase holiday gifts that typically cost at least $50.”

Recently, there were 26 layaway purchases — totaling more than $4,300 — waiting to be paid for at a Walmart in Dade City, Florida. These items were on the brink of expiring and were about to be placed back on the shelves.

If these customers had the means, they would have already paid for them. After all, it’d be one more thing to check off their holiday to-do lists.

But just before the items were brought back to the shelves, Police Chief James Walters walked into the store and headed up to the guest services counter.

He then got on the phone to make a very special announcement, calling each of those 26 Walmart customers to tell them the news.

When they realized what the police department was doing there, they were confused … then surprised … then moved beyond belief. 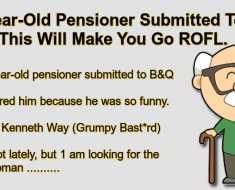 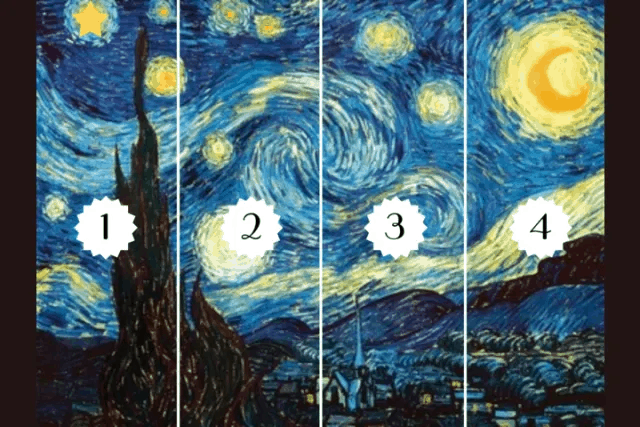