Pope Francis has a lot to be proud of. For one, he’s proven that he’s tolerant of homosexuality, bringing a new stance to the Roman Catholic Church. For the LGBTQ community, this is huge news.

The news was revealed through a new documentary, which reportedly already aired in Rome. In the documentary, Pope Francis states that, “What we have to create is a civil union law. That way they are legally covered.” He also reiterated the point that he believes that those who may be gay are still children of God.

This tolerant viewpoint is a wonderful step in the right direction, showing that people and viewpoints are capable of change and growth. The film, called Francesco, per The New York Times, is directed by Evgeny Afineevsky. Evgeny told the publication that the pope made the comments directly to him.

Same-sex couples everywhere are still striving for the same rights as heterosexual couples. Slowly but surely, improvements are being made. But it can be dangerous to be in the LGBTQ community. Another article from The New York Times from 2016 confirms that those who openly identify as being gay are the most likely targets of American hate crimes. “Nearly a fifth of the 5,462 so-called single-bias hate crimes reported to the F.B.I. in 2014 were because of the target’s sexual orientation, or, in some cases, their perceived orientation,” the paper noted.

That’s why it’s important for important figures like Pope Francis to open up about equal rights. Watch the video to learn more about what was said. 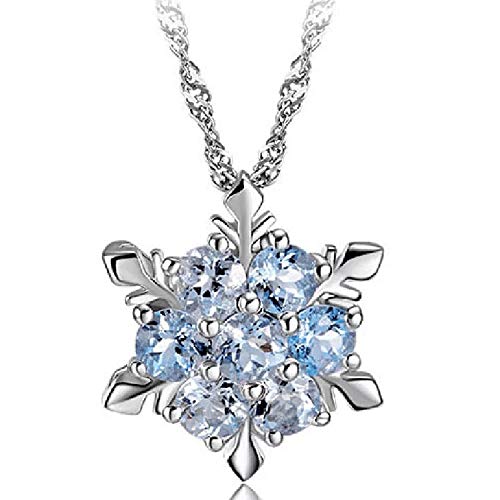