In November 2019, Shantel Carrillo was five months pregnant with her second child, a beautiful baby girl.

She went for a prenatal ultrasound and eagerly awaited the first profile image of her daughter. And she proudly shared the image on Facebook so all her friends and family could see.

The California mom didn’t expect what came next. She was confused, at first, when a bunch of her friends pointed out something in the ultrasound she hadn’t seen herself.

“It looks like someone’s kissing your baby,” her friends said.

Upon closer inspection, Shantel found herself staring at the black-and-white photo in complete and utter shock.

Not only did it appear as though a human figure was standing over her daughter and kissing her on the forehead, but it was a spitting image of her father.

Shantel’s beloved dad passed away in 2016. Her baby girl was due just days before his birthday.

Stunned, she dug up an old photo of her dad gazing upon her first daughter in the exact same way as in her new ultrasound.

“It has his nose, his little chubby cheeks, his little double chin, and my dad wore a hat all the time and it just has the bill of his hat, and the lips are just like touching hers so perfectly.” 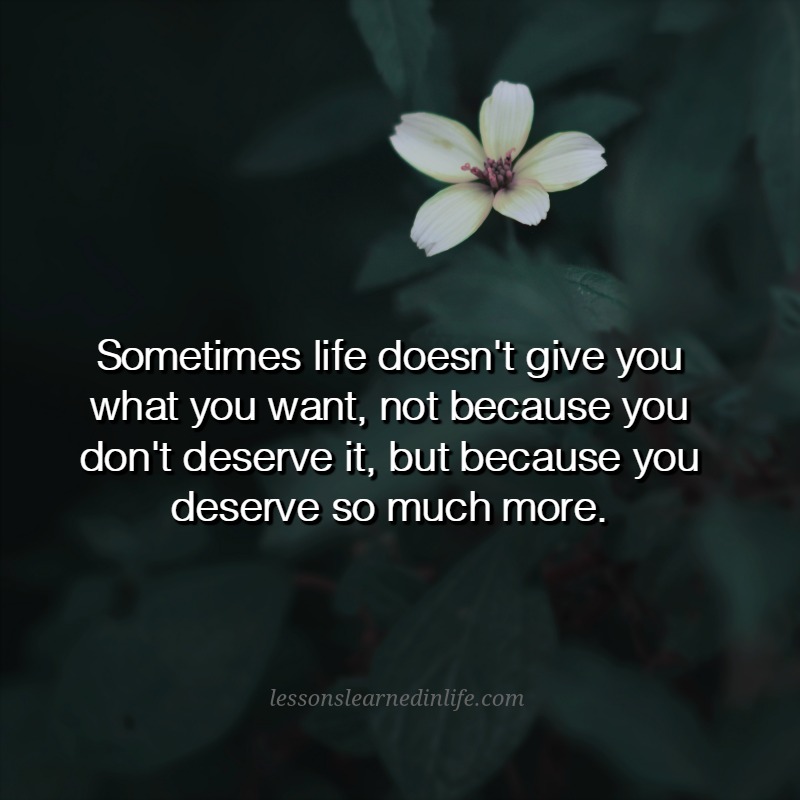 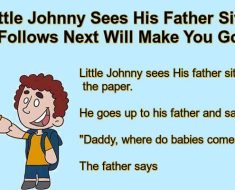