Home
Life Stories
Priest Makes a Shocking Statement, What Happened Next Is Priceless

A Priest was being honored at his retirement dinner after 25 years in the parish. A leading local politician and member of the congregation was chosen to make the presentation and to give a little speech at the dinner. However, as usual, he was late, so the Priest decided to say his own few words while they waited:

“I got my first impression of the parish from the first confession I heard here. I thought I had been assigned to a terrible place. The very first person who entered my confessional told me he had stolen a television set and, when questioned by the police, was able to lie his way out of it. He had stolen money from his parents; embezzled from his employer; had an affair with his boss’s wife and had taken illegal drugs.

I was appalled that one person could do so many awful things. But as the days went on, I learned that my people were not all like that and I had, indeed, come to a fine parish full of good and loving people.”

Just as the Priest finished his talk, the politician arrived full of apologies at being late. He immediately began to make the presentation and gave his talk: “I’ll never forget the first day our parish Priest arrived,” said the politician. “In fact, I had the honor of being the first person to go to him for confession.”

Moral of the story: Be careful when and how you give away your identity! 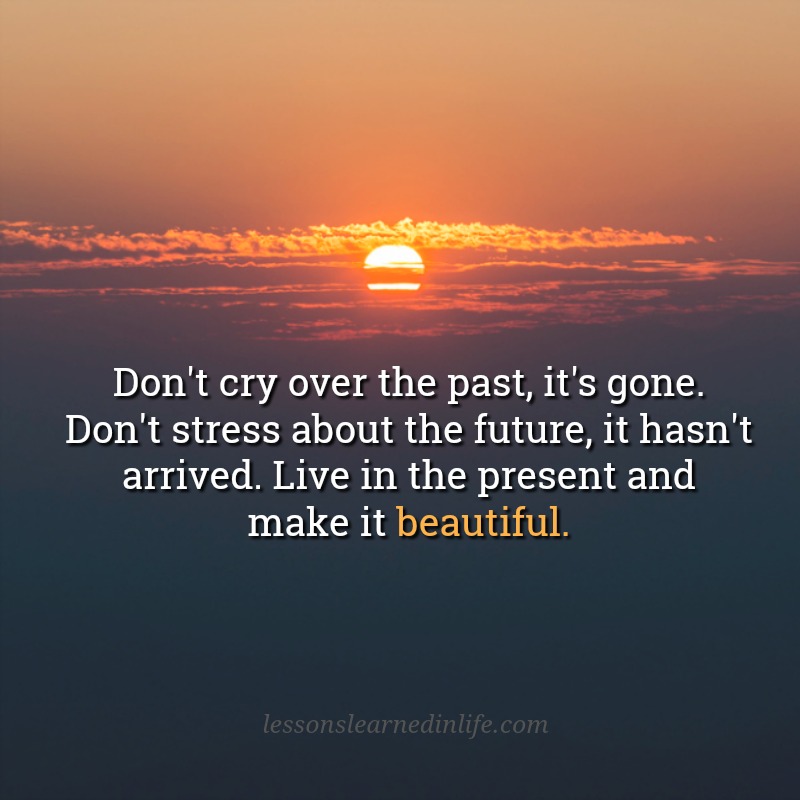 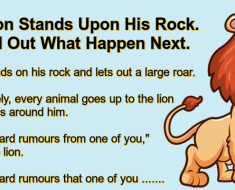