CHICAGO — Homeless residents feared the City would kick them off the streets of Chicago’s Uptown neighborhood Monday, but when the city’s trucks rolled in something entirely different happened.

A group of nearly a dozen people held a rally against removal of homeless people living under the Wilson Avenue viaduct at Lake Shore Drive, holding signs that said, “housing not handcuffs” and, “housing is a human right.”

“Now it’s ‘bout that time for us to fight back, all of us at one time,” resident Joann Nukes said.

Residents said they felt threatened after the city posted signs for a scheduled cleaning last week.  They say they were told they would be evicted, and notices said the area under the viaduct would be cleared Monday morning.

There were some tense moments after the Department of Streets and Sanitation rolled into the area. But instead of evicting any residents, the city sought to clear up the controversy. Crews picked up trash and swept the viaduct, but allowed the group to keep using the area for shelter.

A spokesperson with the agency said no personal belongings were removed, and that the city would work with anyone who wanted to find shelter, but not force anyone to leave.

Tom Gordon, the so-called “mayor of tent city” says he’s happy that the group gets to stay through christmas.

“This viaduct gives us protection from the elements, it’s going to get nasty cold out here,” Gordon said.  “I won’t go to a shelter. My people are sleeping on the street. If they’re out here, I’m out here.”

The city says it performs routine cleanings of the area but has no intention of forcing the group out. 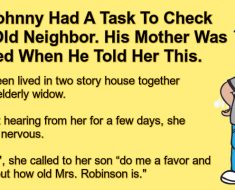 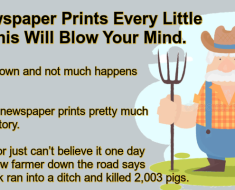