Home
Life Stories
Respect Your Parents In Their Old Age 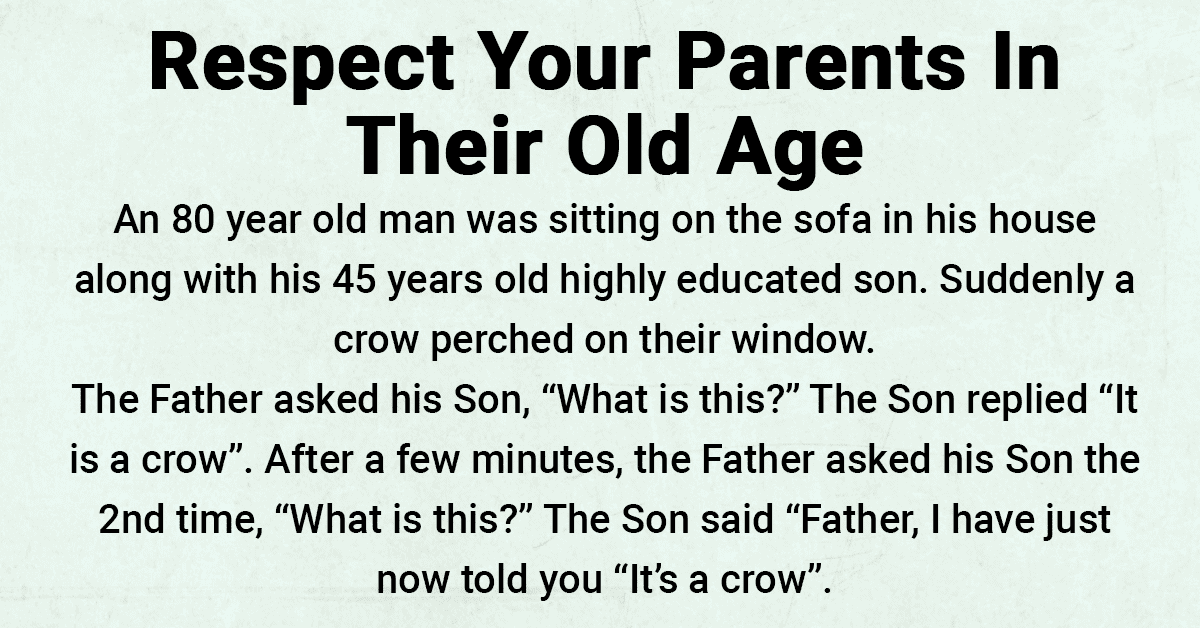 An 80 year old man was sitting on the sofa in his house along with his 45 years old highly educated son. Suddenly a crow perched on their window.

This time the Son shouted at his Father, “Why do you keep asking me the same question again and again, although I have told you so many times ‘IT IS A CROW’. Are you not able to understand this?” 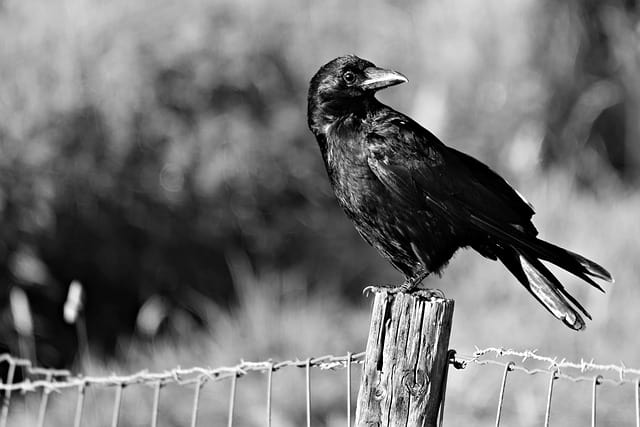 A little later the Father went to his room and came back with an old tattered diary, which he had maintained since his Son was born. On opening a page, he asked his Son to read that page. When the son read it, the following words were written in the diary :

“Today my little son aged three was sitting with me on the sofa, when a crow was sitting on the window. My Son asked me 23 times what it was, and I replied to him all 23 times that it was a Crow. I hugged him lovingly each time he asked me the same question again and again for 23 times. I did not at all feel irritated I rather felt affection for my innocent child”.

So.. If your parents attain old age, do not repulse them or look at them as a burden, but speak to them a gracious word, be cool, obedient, humble and kind to them. Be considerate to your parents.From today say this aloud, “I want to see my parents happy forever. They have cared for me ever since I was a little child. They have always showered their selfless love on me.

They crossed all mountains and valleys without seeing the storm and heat to make me a person presentable in the society today”. Say a prayer to God, “I will serve my old parents in the BEST way. I will say all good and kind words to my dear parents, no matter how they behave. 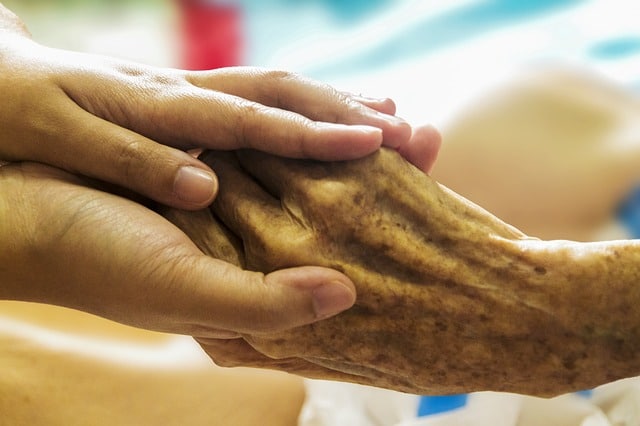 Thanks for spending your time on reading this story…… Hope YOU are forwarding this to all your friends.

Respect Your Parents In Their Old Age

We get so busy and lost in growing up, we forget that our parents are growing old too. Just like they have been there for us all their lives, it’s the time for us to be there for them. Just hug them and tell them, you are always there for them. Parents don’t require anything special from their grown-up children, but love, care, and respect are just the 3 things any person of any age wants in his/her life.