DEERFIELD, Ill. — Police are investigating a break-in at a Deerfield gas station that appears to be similar to other smash-and-grabs in the area.

It happened at about 2 a.m. Monday in the 1400 block of Waukegan Road. When police arrived, the door was completely smashed in. Business owners are still conducting an inventory to determine what items might be missing.

Deerfield police said they are investigating reports that similar smash-and-grabs were reported in other jurisdictions in the immediate area.

Reporter Patrick Elwood will have more on this story on WGN Evening News beginning at 4 p.m. 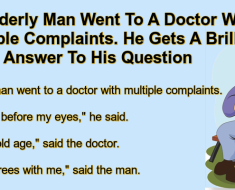