Trying to find the perfect way to commemorate a death is an intense and deep inner struggle. We simply cannot find words to express the way we miss someone.

Therefore, when someone decides to name a baby in memory of a loved one who is no longer with us, it is much more than a simple gesture.

On May 22, 2019, Zak Williams, the eldest son of the late Robin Williams, and his fiancé Olivia June welcomed their first child, weighing in at 8 pounds and measuring 20-and-a-half-inches.

The boy was named McLaurin Clement Williams, as a tribute to his late grandfather. Zak and Olivia plan to call their firstborn Mickey for short.

Zak’s half-sister Zelda took a photo of her newly born nephew with his parents and shared it on Instagram, writing:

“Meet Mclaurin Clement Williams, aka Mickey, aka Dr. Baby! He’s a squishably cute pterodactyl cooing tiny wonder and I love him so much already.

Big shoutout to Mickey on being the fastest swimmer, and huge congrats to @heyoliviajune and my big bro @zakpym on creating this little joy (and poop) factory!”

The death of Robin Williams shocked the world in 2014. He died at the age of 63, and had been battling depression for years, and had early-stage Parkinson’s at the time. The Oscar-winning actor died after he had checked himself back into rehab in a bid to stay sober.

“I lost my husband and my best friend, while the world lost one of its most beloved artists and beautiful human beings. I am utterly heartbroken.

It is our hope the focus will not be on Robin’s death, but on the countless moments of joy and laughter he gave to millions.”

His son, Zak, 36, a mental health advocate, regrets not spending more time with his father.

In a biography about him, named Robin, Zak says he kicked himself a lot of times for not visiting Williams during that time, as that had been a very lonely period for him. He added that his father needed support, and he was not getting it. 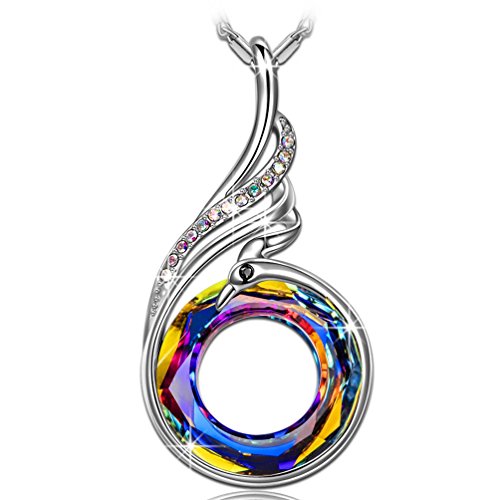 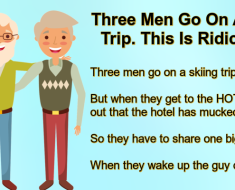