Home
Life Stories
Royal Pro Says William And Harry Learned Opposite Lessons From Their Parents About Love Vs. Duty

Prince William and Prince Harry have been in the spotlight their entire lives, and it feels like this has never been true like it is right now. The relationship between the brothers is heavy — they carry a figurative weight that few people on this planet can truly understand. Their positions in the world, and their shared reality as the children of two people who had a notoriously tumultuous and very public marriage and divorce, likely impacts nearly every decision they make.

In his upcoming book, royal expert Robert Lacey really dives into the various factors that have influenced how William and Harry have made choices about the women they have brought into their lives. Whereas Prince William notoriously made Kate Middleton wait nearly a decade before he married her, and was rumored to have cheated on Kate numerous times, Prince Harry was ready to marry Meghan Markle pretty much from the moment he met her.

Robert explains that while William and Harry were raised by the same parents, they have become adults who have internalized remarkably different life lessons from what their parents endured.

Please Share On Facebook/Pinterest Royal Pro Says William And Harry Learned Opposite Lessons From Their Parents About Love Vs. Duty Clicky News LittleThings. 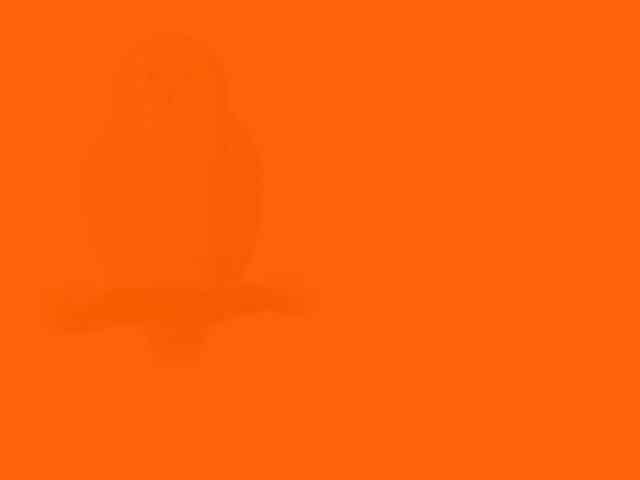