On June 22, for the first time since 1924, a volcano on a remote island between the Kamchatka peninsula in Russia in the Sea of Okhotsk and Hokkaido in Japan.

The entire event was captured in pictures by the International Space Station. Photos released by NASA reveal the dramatic nature of the volcano, that shot ash, and volcanic glass so high into the air that it could be seen from space.

The eruption consisted of at least nine explosions, six of which occurred within 25 minutes. NASA reported that the ash reached an altitude of eight miles, and the plume reached 10 miles.

In a statement, NASA reported:

“Several satellites—as well as astronauts on the International Space Station—observed as a thick plume rose. It streamed east as it was pulled into the circulation of a storm in the North Pacific.”

Even though no humans live on Raikoke, volcanologists were keeping a close watch on it as the eruption reached the stratosphere, which is where many planes fly.

The ash flung up by volcanoes contains fragments of rock and glass, which are a huge threat to aircraft.

NASA added that the Tokyo and Anchorage Volcanic Ash Advisory Centers have thus been tracking the plume and issuing notices to aviators. Yet, since Raikoke seldom erupts, the images offer a rare chance to study it.

Also, thanks to the ISS astronauts, we all got the opportunity to see the stunning moments of the volcano’s initial eruptions. Many find volcanoes fascinating, due to their immense power and bursting beauty, myself included.

While we usually link them to destruction and devastation, volcano eruptions can also be beneficial for the surrounding nature.  Namely, volcanoes leave a fertile environment behind, that bursts forth with life.

The positive environmental benefits of the aftermath are another sign that nature makes no mistakes, and it always finds a way to return, stronger and improved. 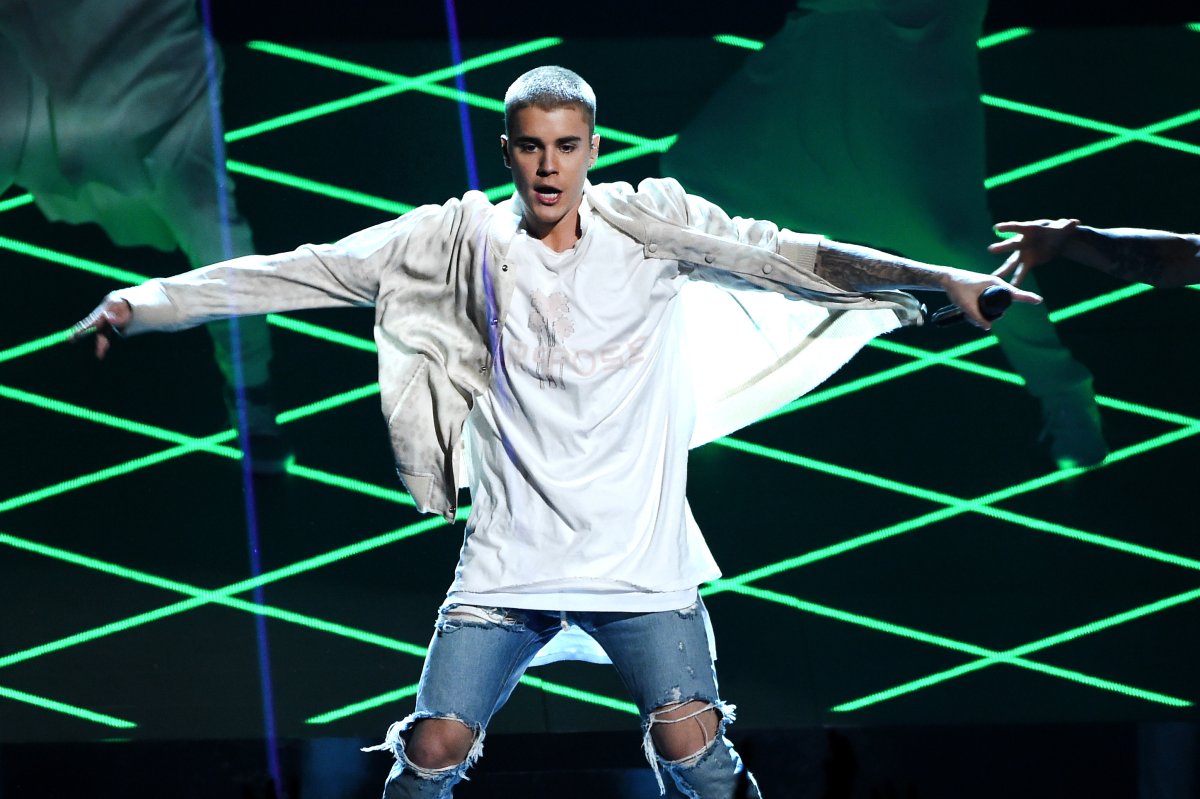