For families celebrating Christmas, one of the most joyous parts of the season is when they bring their children to meet and take photos with Santa. Families with little ones in the NICU don’t typically get to participate in that part of the holiday, sadly. At Rocky Mountain Hospital for Children, the hard reality of spending the holiday season in the hospital was made a little easier as Santa and Mrs. Claus descended upon the NICU.

The couple posed with 50 of the babies currently in the NICU. For parents, it was a little piece of normalcy in what’s otherwise a very difficult and emotional situation.

Bobbie Winnie was one of those parents. Her baby girl, Ava Jean, was born at 25 weeks, coming around Thanksgiving when she wasn’t due until closer to Valentine’s Day. “Rather than being our little love child, she decided to be a little turkey,” Bobbie told CBS4.

Ava weighed just over a pound when she was born. She was just about a foot long. While she’s shown a lot of improvement in just a few short weeks, Bobbie is aware of the long road ahead. “We’ve learned the term baby steps and patience and just going with the flow of things,” she noted.

Bobbie was thrilled to learn that Ava would have an opportunity to get her picture taken with Santa and Mrs. Claus. She crocheted her a little Santa hat and diaper cover for the occasion. Both she and Mrs. Claus shed some tears at the heartwarming moment.

“They probably heard her little wishes that she has and mom and dad’s, too,” she said. They’re all wishes for Ava to go home, happy and healthy. 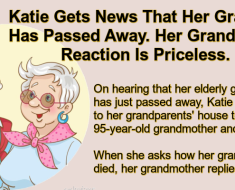 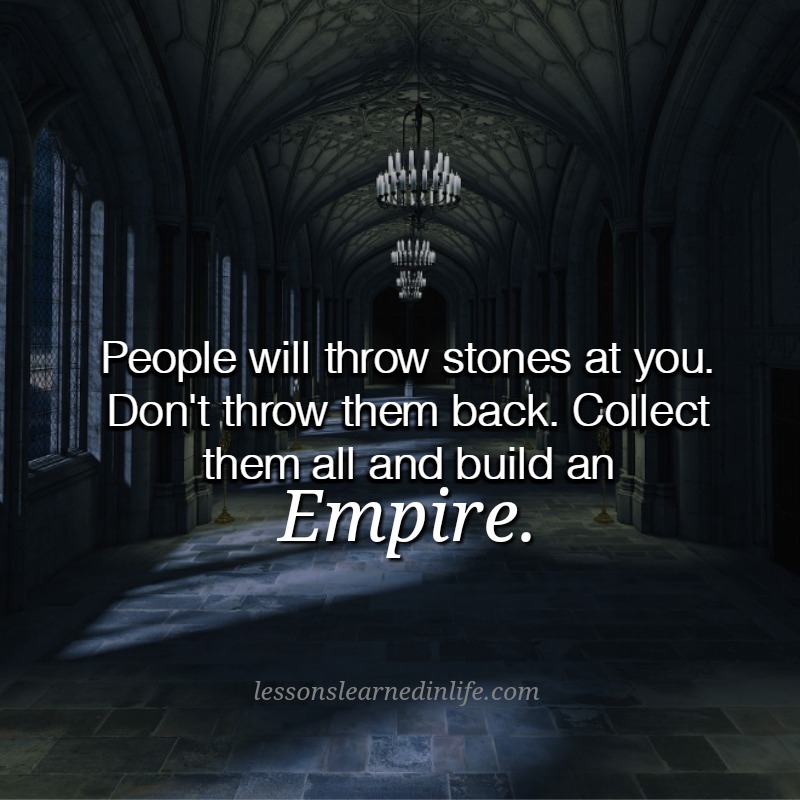 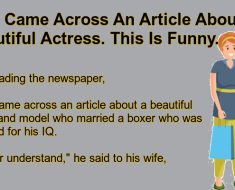