Home
Life Stories
Sheriff Detains Black Jogger For Fitting Description Of A Burglar, Then Offers Him A Job

Joseph, a Black military veteran and medical worker, was out for a jog in Deltona, Florida, when he was recently approached by several deputies.

The deputies told Joseph they were in the midst of searching for a burglary suspect. And Joseph, with his beard, white tank job, and black shorts, apparently fit the description.

The deputies didn’t want to accuse Joseph of doing anything wrong, but they said they still needed to detain him under their sergeant’s orders.

Meanwhile, the encounter was being filmed in both a Facebook Live video and by one deputy’s body camera.

In light of everything going on in the world right now, Joseph was understandably nervous.

“If something happens to me, y’all better raise hell,” he told the deputies while they handcuffed him — and as a helicopter flew by.

But this unexpected encounter, while tense initially, turned into something else that Joseph never saw coming … a lot of praise and recognition on both sides, and even a job offer.

Please Share On Facebook/Pinterest Sheriff Detains Black Jogger For Fitting Description Of A Burglar, Then Offers Him A Job Clicky News LittleThings. 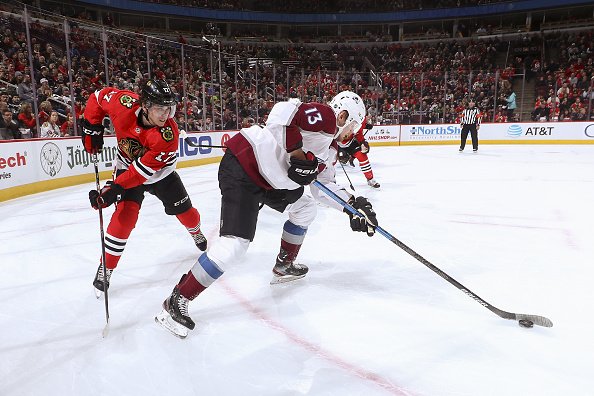