Kind people aren’t fools; they think everyone is like them. Many, at times, they get hurt and feel people trampling on them because they are kind-hearted and soft.

Dear sweetheart, don’t let people change you. Keep being you; you are beautiful, just the way you are.

People often seem to mistake kindness as a weakness. They take soft and kind-hearted people as fragile people who can’t stand up for themselves and, most at times, use that against them.

I have seen people change from bad to good because of the actions of kind people towards him.

I have a friend who was once so hardened and never believed anyone could change him for any reason. He has been through a lot and built walls around himself, so he won’t ever get hurt.

No ever believed he was once a loving and cheerful boy before things took a turn, and he ceased believing in love.

He never gave anyone a chance into his life. Girls kept trying their luck and always gave up because of how cold he is to them.

It took the help of a strong-willed girl to bring him back to his initial state. He kept pushing her away, but she maintained her stance. She showed him that part of him that was long dead, forgiving, and soft-hearted.

No matter how he treated her, she still came back to check on him and gave him tips on how to leave his shell and never to let people determine how you should live your life.

Long story cut short; they started dating later on and bound to get married after college. The effect kind and soft-hearted people have in our lives can never be overrated. You might not understand until you have one in your life. 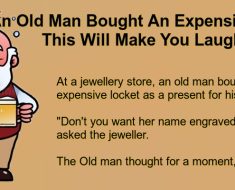 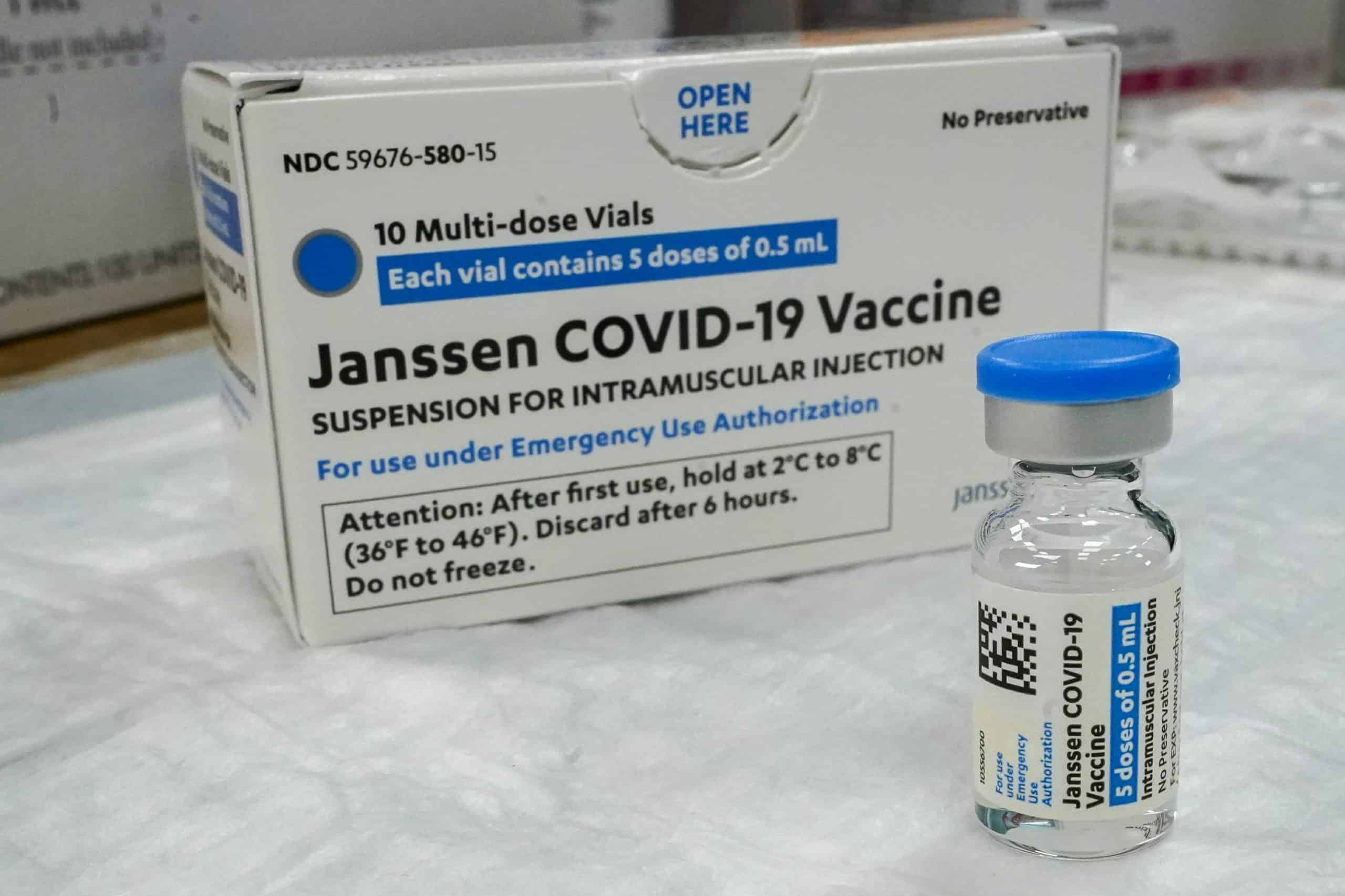