Christina Anstead and Ant Anstead seemed to have a good thing going.

The two had a whirlwind romance that saw their families merge. The two began dating in 2017, a year after Christina’s split from her husband of seven years, Tarek El Moussa. Christina and Ant went social media official in January 2018.

Throughout the year, the parents would each introduce their two kids to the other’s two. They hit it off amazingly from the jump. The couple heralded their ability to blend their families as one of the things that made their relationship so great.

Christina and Ant married by the end of the year. By March 2019, they revealed they were expecting their first child together. They welcomed a baby boy, Hudson London Anstead, bringing their blended family up to five kids.

Sources close to Christina recently told People magazine that problems between her and Ant started to arise after Hudson was born. “After the baby, they started having conflicts,” the source said.

Christina couldn’t stop “feeling lonely and unhappy,” despite being surrounded by her big family.

“Christina found it difficult to balance everything,” the source said. “Their marriage was struggling.”

The split was as surprising to the couple as it was to fans, in many ways. Though they felt their problems, they didn’t really consider that they’d go their separate ways.

“She never expected to get a divorce,” the source said. “But she is doing okay and focusing on the kids.” 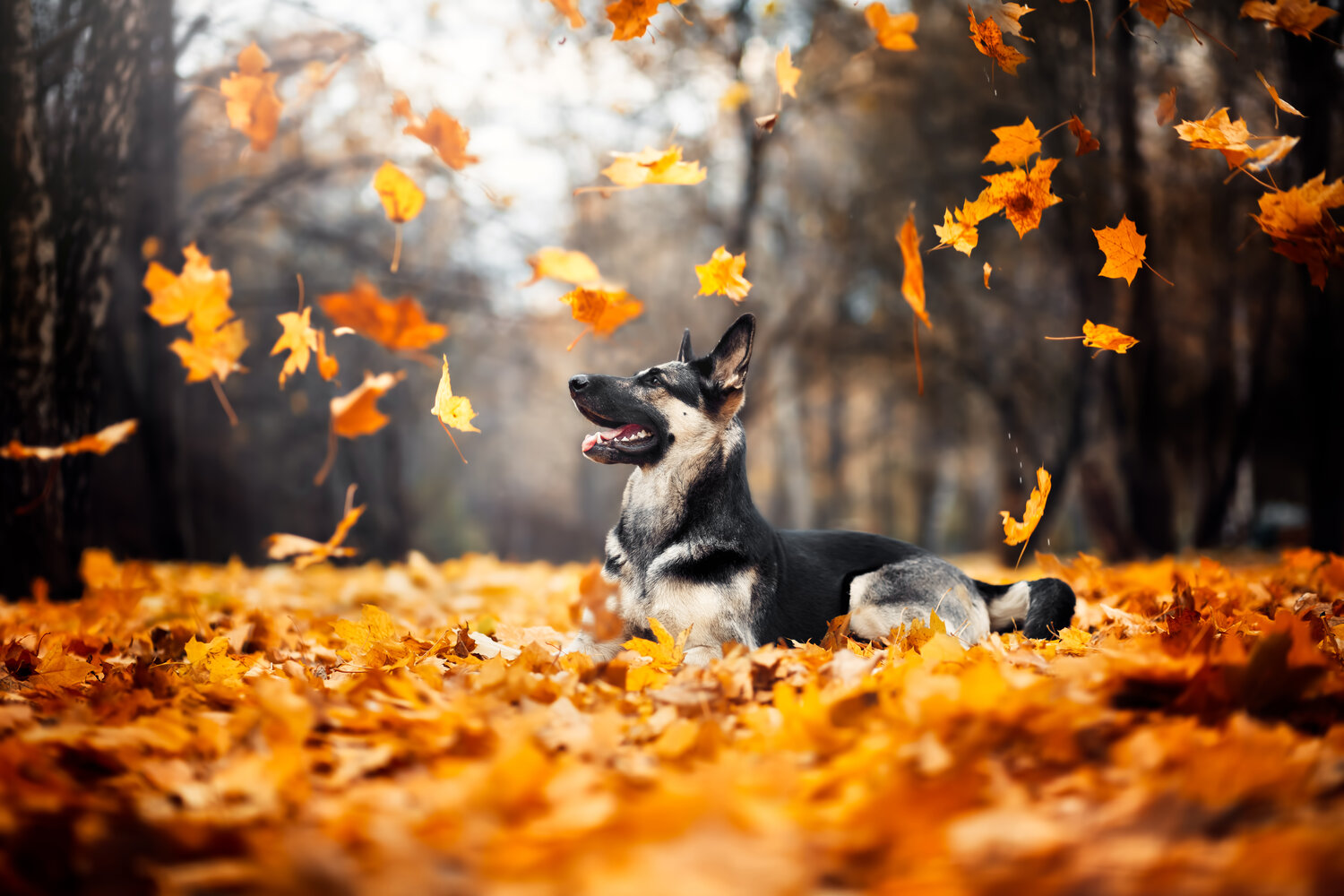 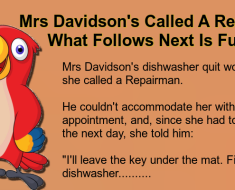