CHICAGO — A fire on the South Side killed a man early Sunday and left a woman in critical condition.

A 60-year-old man and a woman were transported to the hospital in critical condition. The man later was pronounced dead at the hospital, CFD said.

The woman remains in critical condition at Christ Hospital.

Chicago fire said no working smoke detectors were inside the structure. Some other residents were displaced.

Officials continue to investigate the cause of the fire. 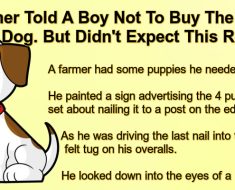