It has been revealed that Princess Beatrice and her fiancé, Edoardo Mapelli Mozzi, have had to cancel their engagement party, originally slated for December 18 at the Chiltern Firehouse hotel in West London. The reason? The venue expressed concern about the number of paparazzi who would likely be present for the event, given Prince Andrew’s ongoing embroilment in the Jeffrey Epstein trafficking case.

Princess Beatrice and Edoardo announced their engagement in September 2019. The relationship itself is already mired in a bit of gossip — it has been alleged that Edoardo was engaged to the mother of his young child when he and Beatrice met. In fact, it’s said that he was engaged for over three years and only broke off the relationship after being reintroduced to Beatrice at her sister Eugenie’s wedding.

The couple appear to have weathered that particular storm, but Prince Andrew’s friendship with Epstein and his involvement in the scandal have cast a long shadow over nearly everything involving his family, including Beatrice’s wedding.

Though Prince Andrew has completely withdrawn from royal duties and public life, it may not be enough to salvage Beatrice’s plans for her own future. She and Edoardo are now planning to host a more intimate party at the home of a close friend. It is rumored that several of their friends expressed safety concerns about attending a party at such a public venue and that the date change will also allow Beatrice’s father to attend in secret. Prince Andrew is still expected to attend holiday celebrations and events with the royal family.

All of the controversy surrounding Prince Andrew also means that Beatrice will probably have one of the most low-key and quiet weddings in recent royal history. The wedding will be completely paid for by private funds and will likely be moved from its planned venue, Prince Andrew’s royal residence.

Please Share On Facebook/Pinterest Speculation Grows That Princess Beatrice May Have To Postpone Her Wedding Because Of Her Father Clicky News LittleThings. 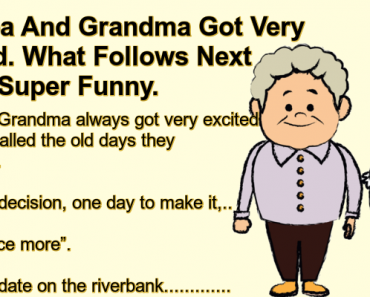 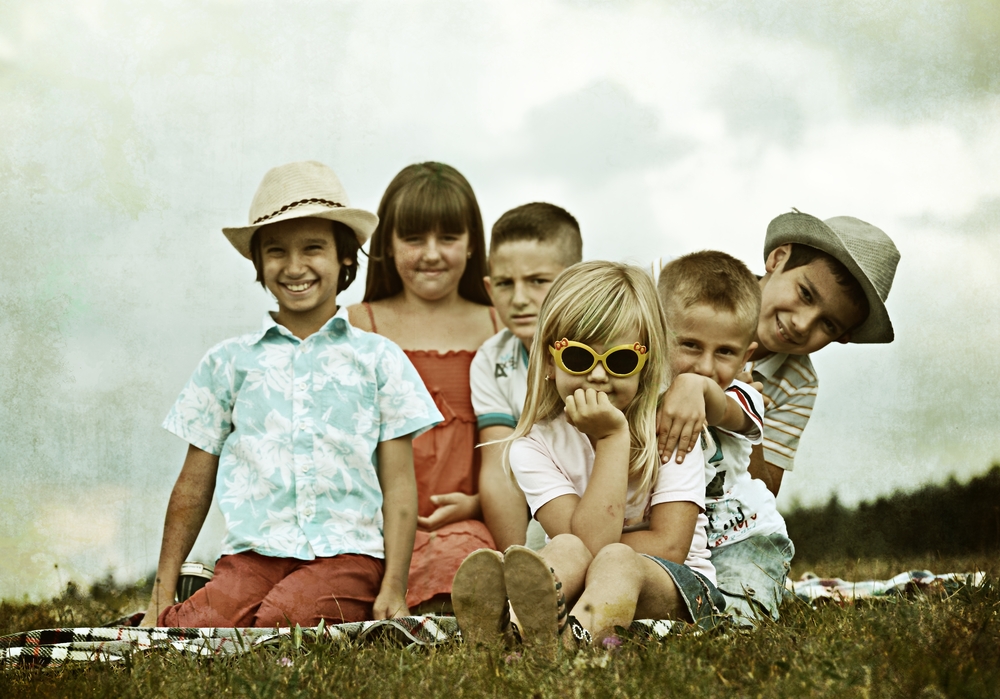