Home
Life Stories
Teacher Was Trying To Pass Some Wisdom. –


A teacher gave her fifth-grade class an assignment:

Get their parents to tell them a story with a moral at the end of it.

The next day, the kids came back and one by one began to tell their stories.

“My father’s a farmer and we have a lot of egg-laying hens. One time we were taking our eggs to market in a basket on the front seat of the pick-up when we hit a big bump in the road and all the eggs went flying and broke and made a mess.”

“What’s the moral of the story?” asked the teacher.

“Don’t put all your eggs in one basket”

Another little girl raised her hand and said,

“Our family are farmers too but we raise chickens for the meat market. We had a dozen eggs one time, but when they hatched we only got ten live chicks.”

The moral to this story is, “Don’t count your chickens before they’re hatched.”

A little boy at the back of the class is waving his arm wildly.

“Yes, do you have a story to share?” inquired the teacher.

Yes ma’am, my daddy told me this story about my Aunt Maureen;

“Aunt Maureen was a flight engineer in Desert Storm and her plane got hit. She had to bail out over enemy territory and all she had was a bottle of whiskey, a machine gun and a machete. She drank the whiskey on the way down so it wouldn’t break and then she landed right in the middle of 100 enemy troops. She killed seventy of them with the machine gun until she ran out of ammunition. Then she killed twenty more with the machete till the blade broke. And then she killed the last ten with her bare hands.”

“what kind of moral did your daddy tell you from that horrible story?”

“Stay the hell away from Aunt Maureen when she’s been drinking.” 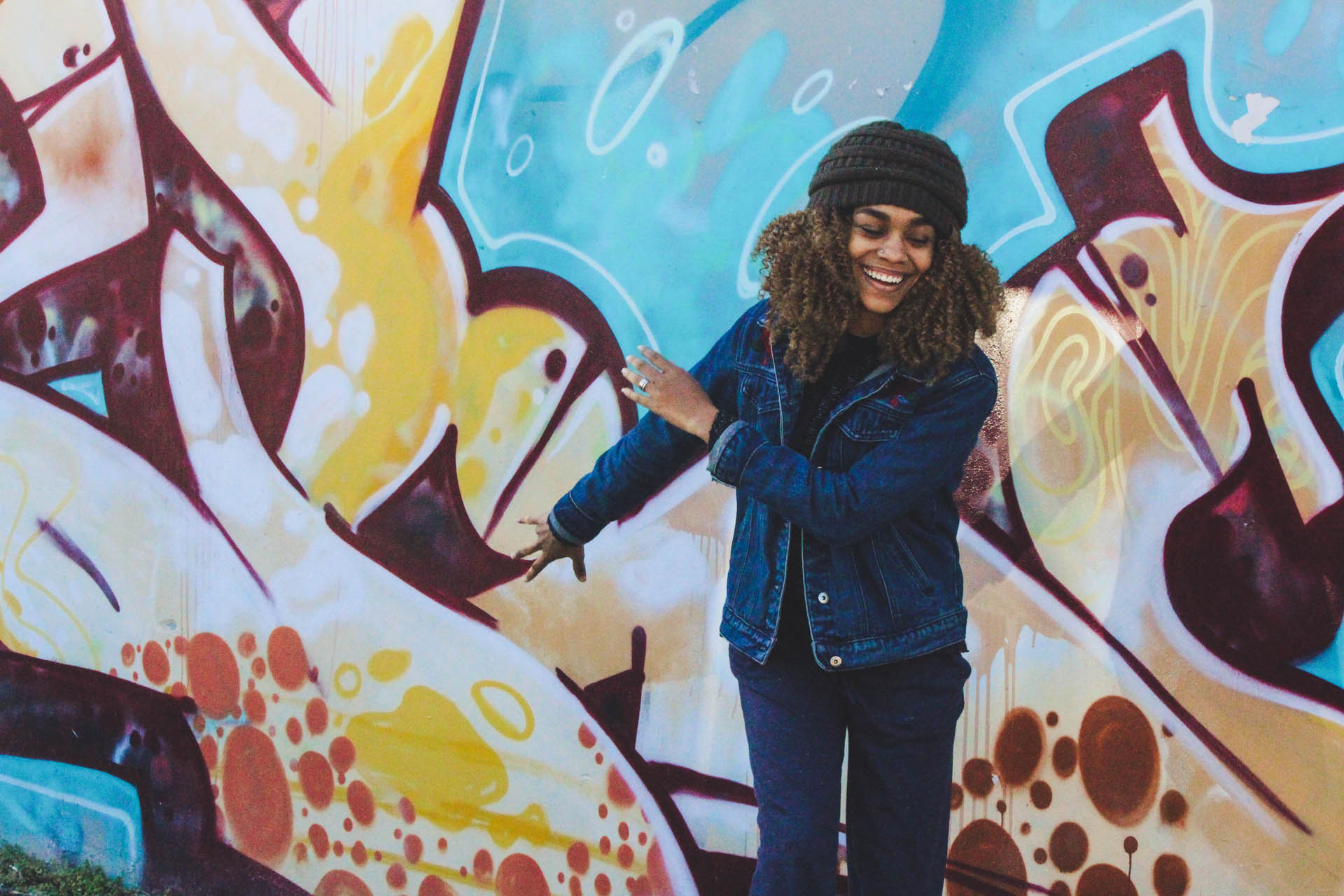