Home
Life Stories
The Husband Plopped Down On The Couch. –


The husband plopped down on the couch to watch the footy on the tele’ and told his wife:

“Get me a beer before it starts!”

The wife sighed and got him a beer.

Ten minutes later, he said: “Get me another beer before it starts!”

She looked cross, but fetched another beer and slammed it down next to him.

He finished that beer and said:

“Quick, get me another beer, it’s going to start any minute!”

The wife was furious.

“Is that all you’re going to do tonight! Drink beer and sit in front of that TV! You’re nothing but a lazy, drunken, fat slob and furthermore…” 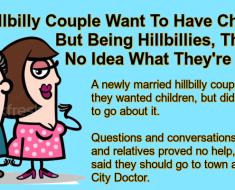 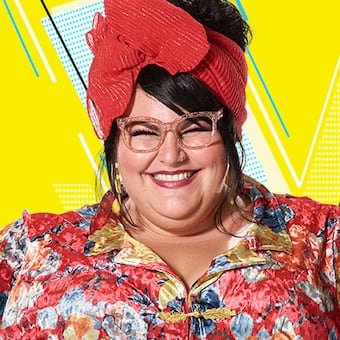 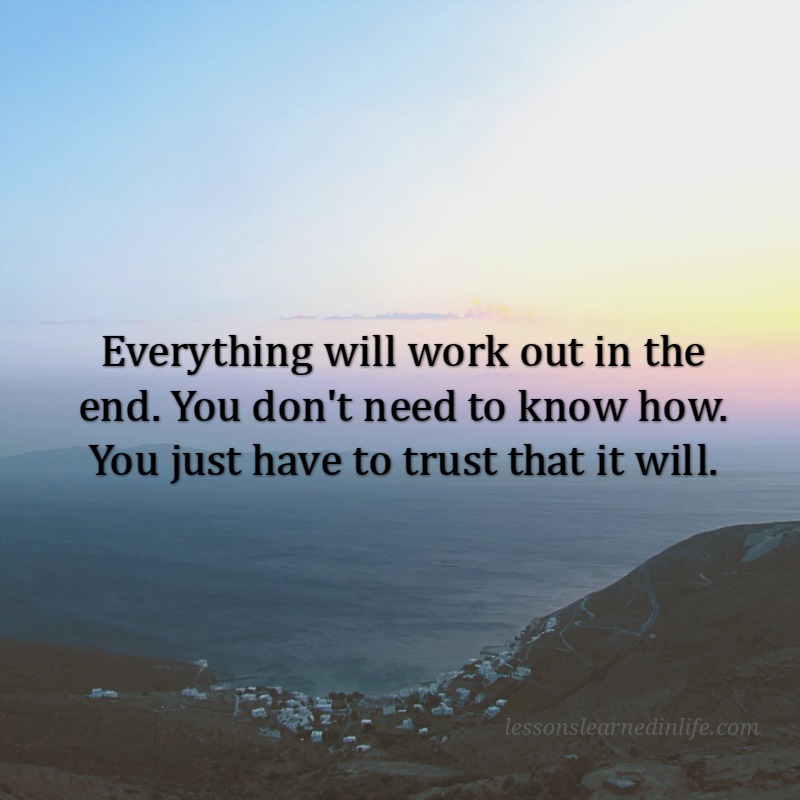