The force is strong with the newborns at UPMC Magee-Women’s Hospital. Some very special little ones were treated to some special festive attire for the holiday season. This time, they’re channeling one of the internet’s newest cuties, Baby Yoda.

For those who don’t know, “Baby Yoda” is a character that’s enjoyed viral adoration since appearing in The Mandalorian, a new Star Wars universe series on Disney+.

The crocheted Santa-Baby Yoda hats were matched with adorable onesies that read “Cute, I am”. The crocheted creations were made by nurse Caitlin Pechin.

“I think they’re going to love it, everyone really likes the theme we’re going to do this year,” she told Inside Edition. “It’s a little bit different, which is nice.”

The babies look absolutely adorable in the hats, and the parents love them too. For Disney super fans Briana and Sean McGowan, the baby Yoda look is a perfect fit.

“Our due date was originally the 20th, which is the date the movie comes out. So I’ve been telling her, ‘Hey, I bought tickets for this months ago, so if we go into labor we’ve got to hold it a little bit,” Sean joked. The couple even had a Star Wars-themed pregnancy announcement.

Please Share On Facebook/Pinterest The Only Thing Cuter Than Baby Yoda Might Be A Group Of Baby Humans In Santa-Baby Yoda Hats Clicky News LittleThings. 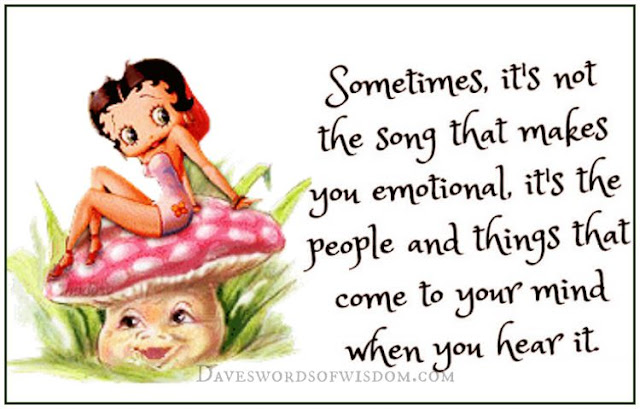