This just goes to show you that even parrots need to be separated if they’re bad influences on each other. A wildlife park in England had to think up a solution to separate five of its parrots. The reason: The parrots started treating guests disrespectfully. But if you’re not offended by a potty mouth, you have to admit — it’s pretty funny.

The birds, who are homed at Lincolnshire Wildlife Centre, were new arrivals in August. Named Billy, Jade, Elsie, Eric, and Tyson, they all seem to get along quite well. But, maybe a little too well.

Due to a little bit of peer pressure, it seems like this group of birds thought it’d be funny to curse at guests. Now, parrots often do mimic bad words. But usually, not in such a large group.

“We are quite used to parrots swearing, but we’ve never had five at the same time,” said Steve Nichols, the zoo’s chief executive, reports People. “Most parrots clam up outside, but for some reason these five relish it.”

It’d be even better if the animals around them also found it to be humorous. These birds could easily build up a reputation as being class clowns. If anything, it’s proven that birds are great at forming new alliances.

Please Share On Facebook/Pinterest The Parrots At A Wildlife Center Had To Be Separated After They Encouraged Each Other To Swear Clicky News LittleThings. 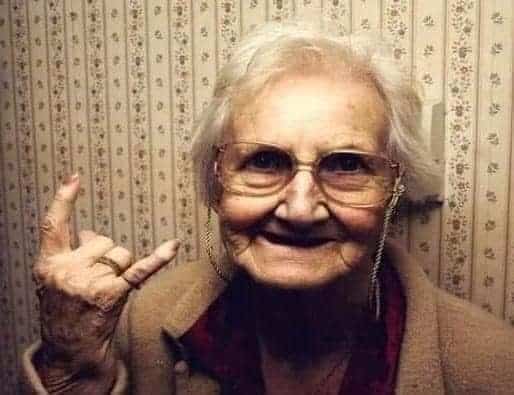 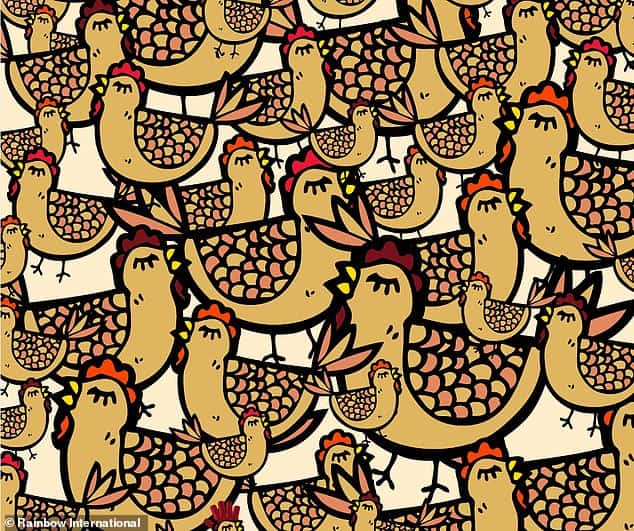