Home
Life Stories
The Two Old Men, One Is Rich And One Is Poor Were Sitting In A Bar.

The two old men, one is rich and one is poor were sitting in a bar late one night.

They were talking about different things and then the poor old man asked the rich old man what he bought his wife for her birthday.

“I got her a brand new Mercedes Benz and a 24-karat diamond ring,” says the rich man.

“Why the hell did you get her both?”

“I got her both so if she doesn’t like the ring, she can drive her new car back to the jeweller’s to exchange it.”

“So…What did YOU buy for YOUR wife?”

The poor man said, “I bought her a pair of flip-flops and a d!ldo.”

Obviously confused, the rich man asked why he chose those items.

“Because if she doesn’t like the flip-flops, she can go f*ck herself!” 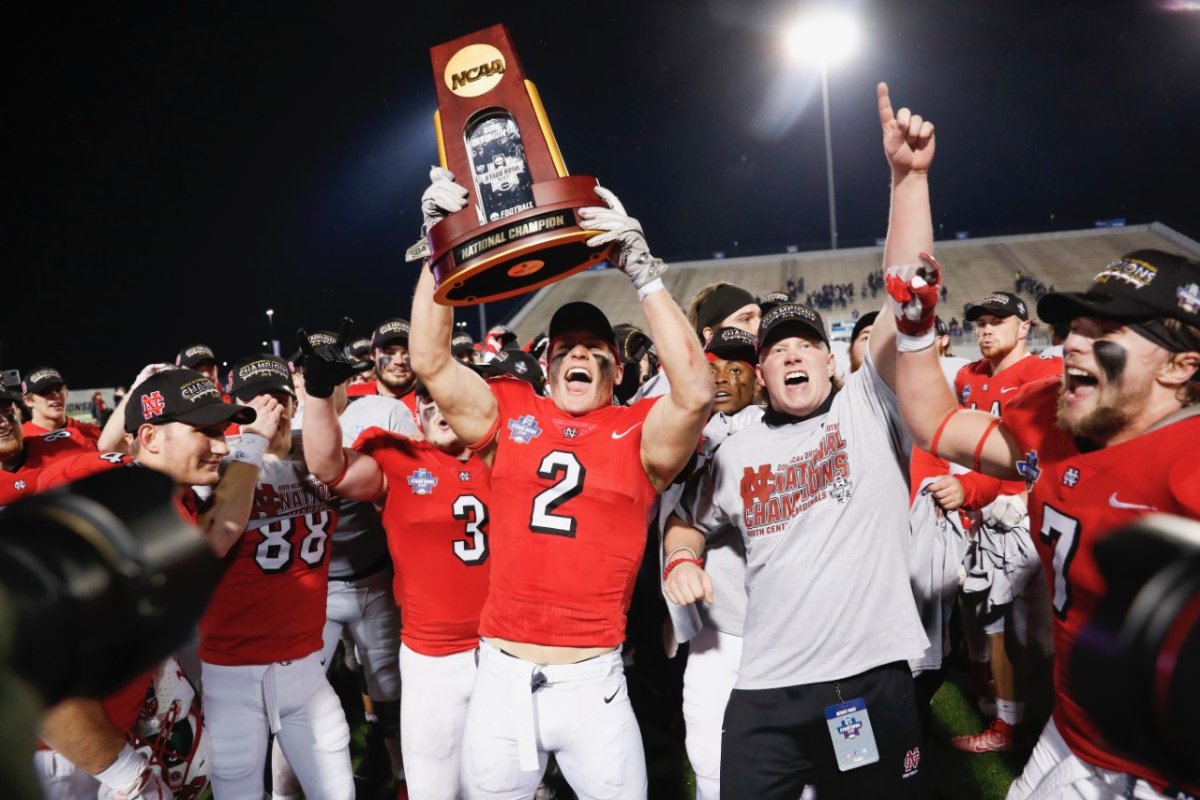