The two old men Shamus and Murphy fancied a pint or two but didn’t have a lot of money between them;

They could only raise the staggering sum of one Euro.

Murphy said ‘Hang on, I have an idea.’

He went next door to the butcher’s shop and came out with one large sausage.

Shamus said ‘Are you crazy? Now we don’t have any money left at all!’

He went into the pub where he immediately ordered two pints of Guinness and two glasses of Jameson Whisky.

Shamus said ‘Now you’ve lost it. Do you know how much trouble we will be in? We haven’t got any money!!’

Murphy replied, with a smile.

They downed their Drinks. Murphy said,

‘OK, I’ll stick the sausage through my zipper and you go on your knees and put it in your mouth.’

The barman noticed them, went berserk, and threw them out.

They continued this, pub after pub, getting more and more drunk, all for free.

At the tenth pub Shamus said

‘Murphy – I don’t think I can do any more of this. I’m drunk and me knees are killin’me!’

“How do you think I feel? I lost the sausage in the third pub”. 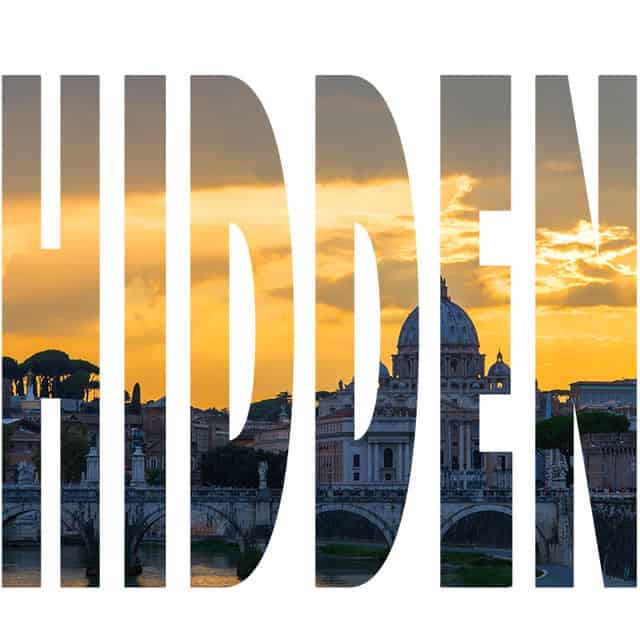 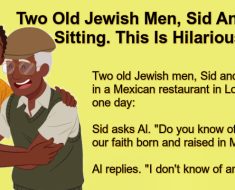