Home
Life Stories
This Little Girl Will Restore Your Faith In Humanity. Wow.


A young girl was shopping with her mom for Christmas when she noticed a sad little boy. What happened next will bring joy to your heart.

I was doing some last-minute Christmas shopping in a toy store and decided to look at Barbie dolls for my nieces. A nicely dressed little girl was excitedly looking through the Barbie dolls as well, with a roll of money clamped tightly in her little hand. When she came upon a Barbie she liked, she would turn and ask her father if she had enough money to buy it.

He usually said “yes,” but she would keep looking and keep going through their ritual of “do I have enough?” As she was looking, a little boy wandered in across the aisle and started sorting through the Pokemon toys. He was dressed neatly, but in clothes that were obviously rather worn, and wearing a jacket that was probably a couple of sizes too small. He too had money in his hand, but it looked to be no more than five dollars or so at the most. He was with his father as well, and kept picking up the Pokemon video toys. Each time he picked one up and looked at his father, his father shook his head, “No.”

The little girl had apparently chosen her Barbie, a beautifully dressed, glamorous doll that would have been the envy of every little girl on the block. However, she had stopped and was watching the interchange between the little boy and his father. Rather dejectedly, the boy had given up on the video games and had chosen what looked like a book of stickers instead. He and his father then started walking through another aisle of the store.

After the toy was paid for and bagged, the little girl handed it back to the cashier and whispered something in her ear. The cashier smiled and put the package under the counter.

I paid for my purchases and was rearranging things in my purse when the little boy came up to the cashier. The cashier rang up his purchases and then said, “Congratulations, you are my hundredth customer today, and you win a prize!” With that, she handed the little boy the Pokemon game, and he could only stare in disbelief. It was, he said, exactly what he had wanted

The little girl and her father had been standing at the doorway during all of this, and I saw the biggest, prettiest, toothless grin on that little girl that I have ever seen in my life. Then they walked out the door, and I followed close behind them. As I walked back to my car in amazement over what I had just witnessed, I heard the father ask his daughter why she had done that. I’ll never forget what she said to him.

“Daddy, didn’t Nana and PawPaw want me to buy something that would make me happy?”

He said, “Of course they did, honey.”

To which the little girl replied, “Well, I just did!”

With that, she giggled and started skipping toward their car. Her toothless grin said it all. Apparently, she had decided on the answer to her own question of, “Do I have enough?”

I feel very privileged to have witnessed the true spirit of Christmas in that toy store, in the form of a little girl who understands more about the reason for the season than most adults I know!

SHARE if you think this little girl understands the Holidays more than most! 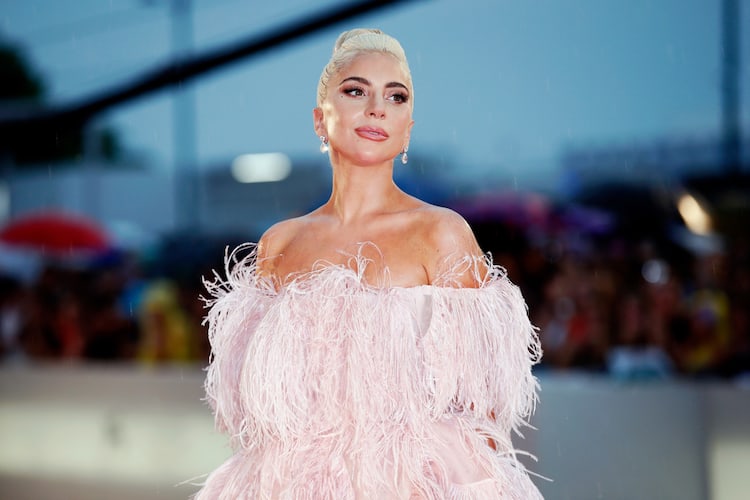