Thomas Rhett and Lauren Akins believe in raising their daughters to embrace who they are.

For 4-year-old Willa Gray, that means something different than her sisters. Thomas and Lauren adopted Willa from Uganda in 2017. It was just months before they’d welcome their first biological child, Ada James. Earlier this year, the couple welcomed another daughter, Lennon Love.

Though the kids are still young, Thomas and Lauren have already started “open conversations” about their similarities and differences.

“Willa Gray is one of the smartest that I’ve ever met,” Thomas gushed to Entertainment Tonight.

“She is so smart. Even when she comes from school, her teachers… the main thing they’re saying is how intuitive she is and how much she recognizes at a young age.”

One of those things she’s recognizes is that her family “looks a lot different” than others.

With all the racial divide in this country, Thomas admits it’s been “hard to watch the news.”

“We just try to preach to our kids to shine your light everywhere you go and realize that the world is cruel, but that doesn’t mean that you have to be,” he shared.

“We’re still dealing with it just like everybody else and we’re still trying to ask the right questions and educate ourselves as well.”

Aside from school, Willa also loves tending to baby Lennon. “Willa Gray acts like such a mom now,” he shared.

“Ada James is a little young to kind of take on that role, but Willa… I mean, she’ll feed her. She’ll comfort her. She’ll hold her in her lap. She can hold her standing up now. So, it’s been really cool to just watch them become amazing big sisters to Lennon.”

Their family has so much love, they’re still looking to grow. In a sitdown with Entertainment Tonight last month, Lauren shared that they hope to add to their family. She said they’d likely try to adopt again, as well as having another biological child.

“I feel like at this point I perfected the girl dad role, so if we had another girl I would be thrilled. I would like a boy at some point, for sure,” Thomas said. That said, he noted they aren’t in a rush, saying his wife “might need a year just to come up for air.”

“Maybe in a couple years we’ll start trying again, because my wife does want five kids. So, we’ll see what happens.”

“Adoption is very important to us and our family and there’s a few people in our family who were also adopted, so it weighs pretty heavy on our hearts so we would love to do that again.”

Please Share On Facebook/Pinterest Thomas Rhett Opens Up About Raising A Black Daughter In A Family That ‘Looks A Lot Different’ Clicky News LittleThings. 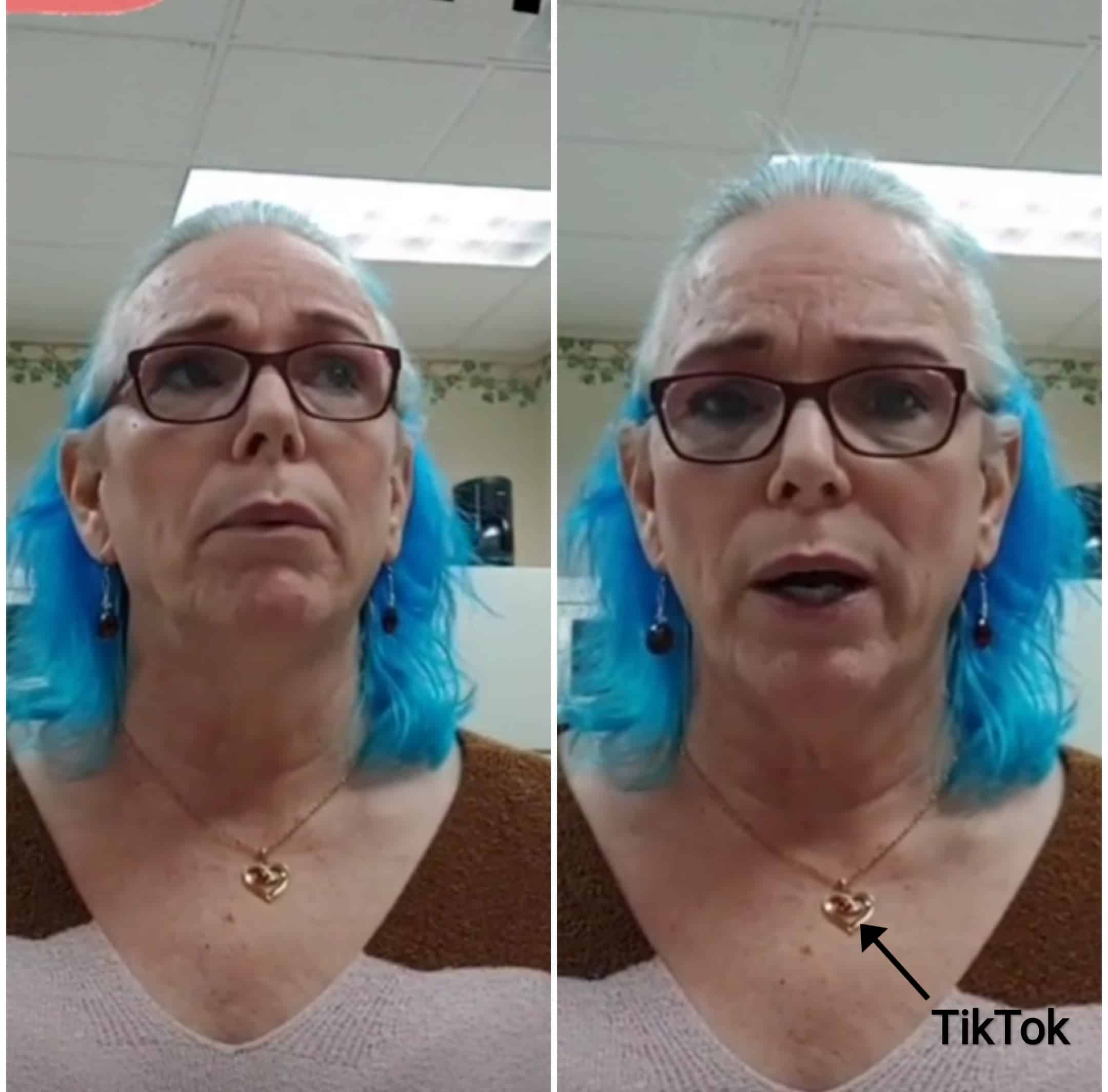