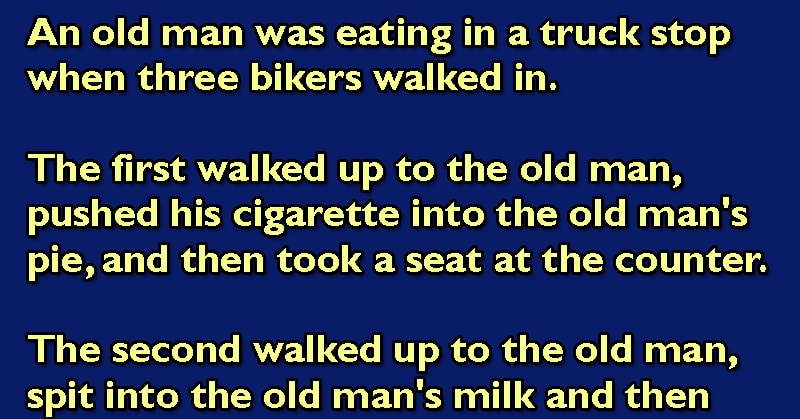 An old man was eating in a truck stop when three bikers entered.

The first one approached the old man, pushed his cigarette into the old man’s cake, then sat down at the counter.

The third walked up to the old man, turned over the old man’s plate, and then sat down at the counter.

Onlookers were deeply shocked at the men’s behavior, but the old man did not seem to be fazed in the slightest.

Without a word of protest, he quietly left the diner.

Shortly after, one of the bikers said to the waitress, “Humph, not much of a man, was he?”

The waitress replied, “Not much of a truck driver either. He just backed his truck over three motorcycles.”

Hope this joke will make you smile! Have a nice day! 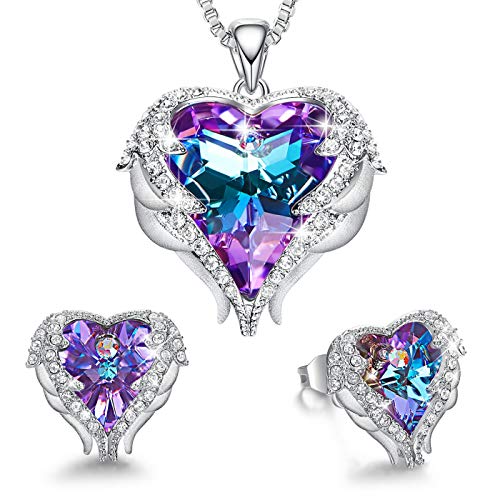