While many kids would balk at the idea of receiving anything but toys for Christmas, little Mason Reese was thrilled to reach into his gift bag and find a selection of groceries from the produce aisle!

In a sweet clip originally shared on December 4, 2016, the little boy from Huntingdon Valley, Pennsylvania, sits in front of the Christmas tree and prepares to open one of his presents. At his mom’s urging, he reaches into the bag and pulls out a head of broccoli.

“Look, broccoli!” he adorably squeals, before taking a tiny lick.

Mason also found a banana and a zucchini in the gift bag, along with a toothbrush.

The video was originally shared on YouTube last year by Mason’s aunt, Holly Adams. Holly clarified in the comments that Mason’s parents asked her to post the video for them and promised that he would “most definitely” be getting other Christmas presents, too.

“But he did very much enjoy his broccoli and zucchini,” Holly joked.

“We filmed it knowing that Mason would love the ‘gifts.’ When the video was over, he immediately asked if we could cook his zucchini, and he wanted to help chop it,” the little boy’s mom, Lianne, revealed.

Mason’s love of veggies isn’t just a stunt for the sake of one cute video — the toddler legitimately loves them. He actually went viral earlier this year for another sweet, veggie-centric clip, where he runs to the produce section to point at all his favorite fruits and vegetables and name them excitedly.

Lianne explained to Inside Edition that the little boy’s love of healthy foods stems from when he was diagnosed with Food Protein Induced Enterocolitis Syndrome (FPIES), a rare food allergy disorder, when he was only 5 months old. For the most part, he was only able to eat fruits and vegetables for the first years of his life. Even when he was found to be FPIES-free last year, the habit (and love of fruits and veggies) stuck.

Please Share On Facebook/Pinterest Tiny Toddler Gets Broccoli For Christmas And Acts Like It’s The Best Present Ever Clicky News LittleThings. 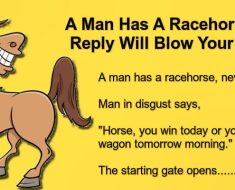 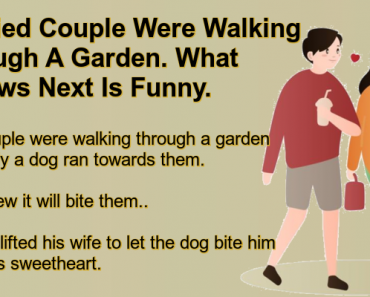 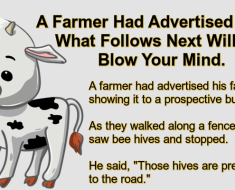