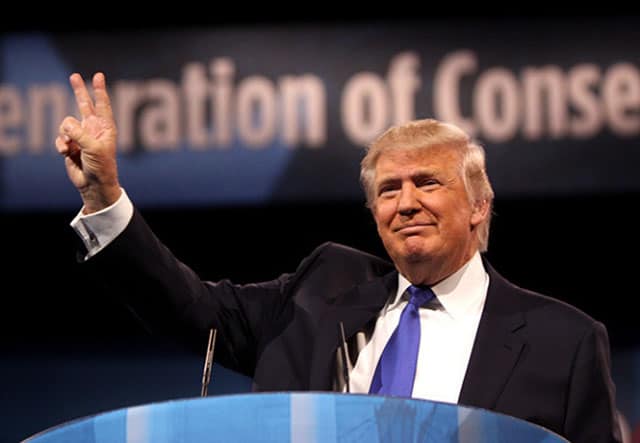 In her press briefing, White House press secretary Sarah Sanders spoke of Sophia Campa-Peters and her brave battle with the disease before passing on a message from the president himself.

“Today, an inspiring family and a brave little girl from Brownfield, Texas, are facing a challenge that is inspiring their friends and neighbors, and now, hopefully, an entire nation,” Sanders said.

“Nine-year-old Sophia Marie Campa Peters suffers from a rare disease that causes the blood vessels in her brain to narrow and close.  Three years ago, this condition resulted in Sophia enduring four massive strokes. The strokes left her partially paralyzed.  Since then, she has undergone numerous surgeries, but she has faced each one of them with a fearless exuberance for life that warms the heart of everyone she meets.”

Sanders said that when doctors told Sophia she wouldn’t walk again as a result of the strokes, she immediately dismissed them.

“If you’re only going to talk about what I can’t do, then I don’t want to hear it,” the girl reportedly said. “Just let me try.”

The girl tried and succeeded at walking, and when asked how she was able to do it, she replied that it was because she was “awesome.”

“This Friday, Sophia will undergo brain surgery at Boston Children’s Hospital, and she has one request:  She has asked the entire world come together and pray for her on the day of her surgery.  In her amazing, nine-year-old mind, that meant creating a goal of just reaching 10,000 people,” Sanders said.

“We want to make sure she gets that and far exceeds it. So today, Sophia, I’m here to tell you that millions of people from every corner of the world will be praying for you on January 26th. And among those will be people and all of us here at the White House, including President Trump. He told me to tell you to keep fighting, to never give up, keep inspiring us all, and never, ever lose faith in God. With Him, all things are possible. Thought that was a very inspiring and a great message for all of us to remember and remind us. So thank you, Sophia, for your strength and for reminding us of that today.”

The message quickly went viral, as did a petition website where people could sign up and pledge to pray for Sophia on the day of her procedure.

“She has requested that the world pray for her ahead of the operation,” Republican Rep. Jodey Arrington of Texas wrote on the petition website. “Please join me in praying for her physician as he operates and for miraculous healing as she recovers so that she would experience life for years to come.” 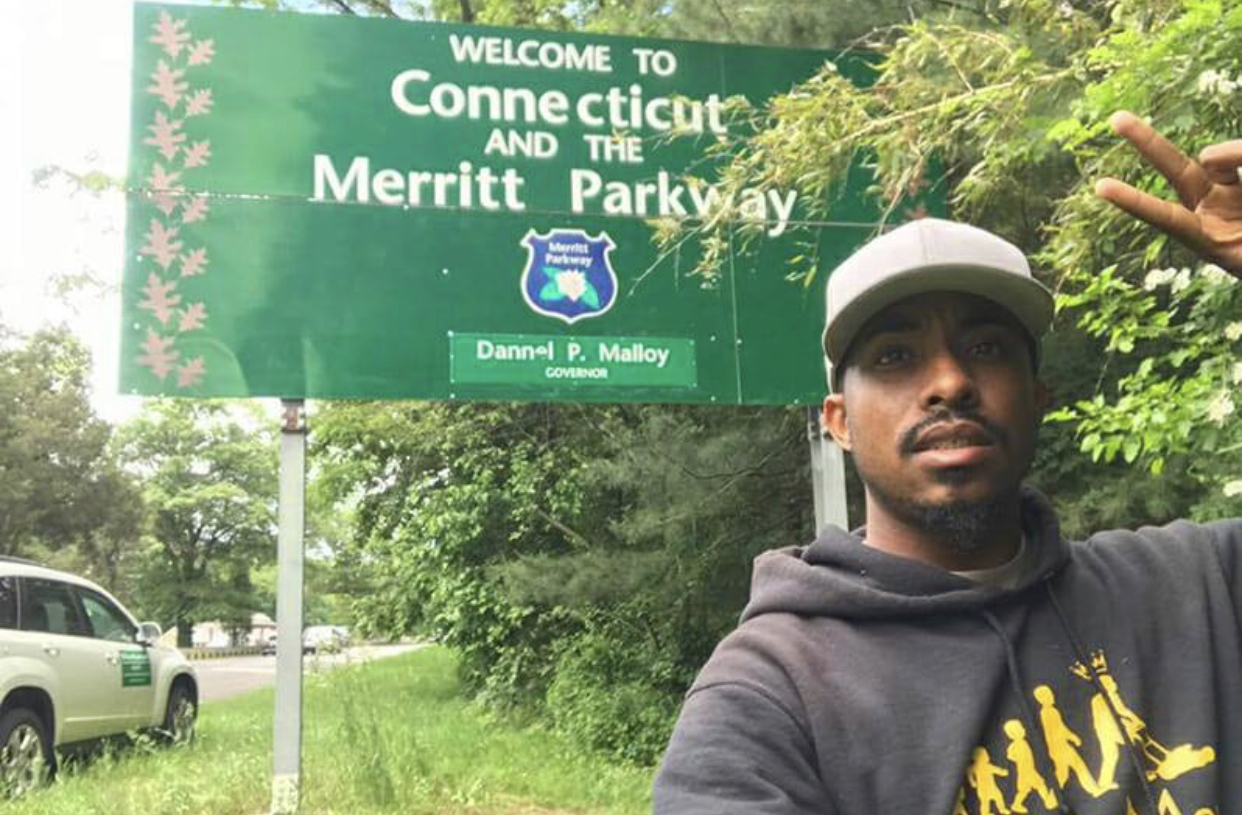 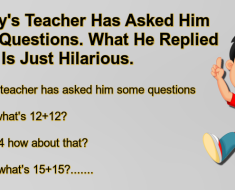