Back in the day, many of us had a lemonade stand as a way to raise some extra cash. These days, those types of small businesses are still around — but kids are more prone to think of better ways to use the profits. For example, take 6-year-old best friends Ayaan Moosa and Mikaeel Ishaak.

Ayaan and Mikaeel learned about the hardships that children in Yemen were facing. So, they decided to try to pitch in and make a difference. The two boys sold fresh-squeezed lemonade and some snacks to try to earn money that they could then donate. They called their efforts “Lemonade for Yemen-Aid.”

“It was a great example of a community working together to raise money for those in dire need,” said Ayaan’s mom, Adeela Moosa, when interviewed by Ilford Recorder. The publication also states that both boys worked really hard in promoting their idea and lemonade stand. They even made promotional videos.

Their parents weren’t the only ones who were proud of them. So was star Angelina Jolie, who reportedly helped by donating money to their case. She also sent them an autograph and a personalized letter. Angelina said that while she couldn’t be there to enjoy the lemonade, she was really proud of the work that Ayaan and Mikaeel were doing to help support others.

It’s touching to know that so many young kids are making an effort to make this world a better place. Watch the video and see what Ayaan and Mikaeel think about their project. 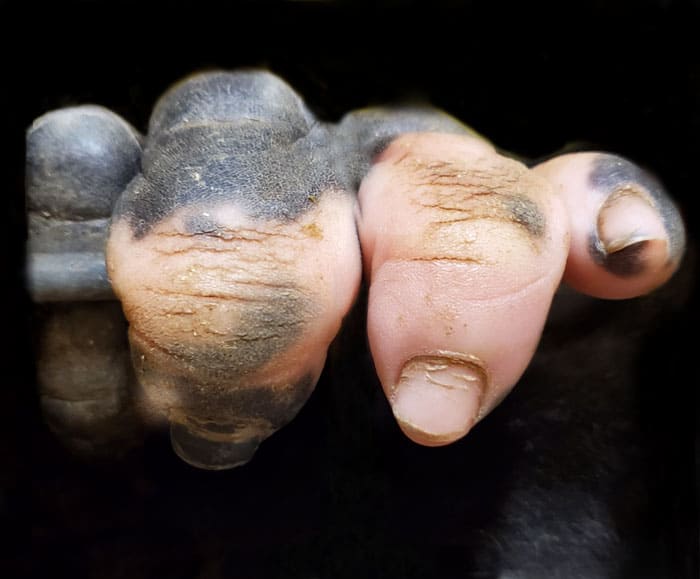 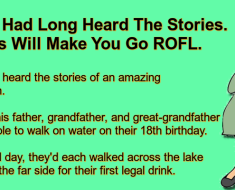