Right away they go over to the bird section.

Gerry says to Paddy, “That’s them”.

The clerk comes over and asks if he can help them.

“Yeah, we’ll take four of the birds in that cage up there,” says Gerry.

The clerk does this and the two men pay for the birds and leave the shop.

They get into Gerry’s van and drive until they are high up in the hills and stop at the top of a cliff with a 500-foot drop.

“This looks like a grand place, eh?” says Gerry.

They flip a coin and Gerry wins the toss.

He then takes two birds out of the bag, places them on his shoulders and jumps off the cliff.

Paddy watches as his mate drops off the edge and goes straight down for a few seconds, followed by a ‘SPLAT’.

As Paddy looks over the edge of the cliff he shakes his head and says….

“SCREW THAT !! THIS BUDGIE JUMPIN IS TOO DANGEROUS FOR ME !!”

A minute later…Seamus arrives at the cliff. He too has been to the pet shop and he walks up carrying the familiar “peeper bag”.

He pulls a parrot out of the bag, and then Paddy notices that, in his other hand, Seamus is carrying a gun….

“Hi, Paddy – watch this”, Seamus says and launches himself over the edge of the cliff.

Paddy watches as halfway down, Seamus takes the gun and blows the poor parrot’s head off.

Seamus continues to plummet until there is a SPLAT, as he joins Gerry’s remains at the bottom.

Paddy shakes his head and says,

“Bejesus, that PARROTSHOOTIN’ is also too dangerous for me.”…..

He too has been to the pet shop and he walks up carrying the familiar paper bag.

However, instead of a parrot or a budgie, he pulls a chicken out of the bag and launches himself off the cliff with the same result as the other two men.

Once more Paddy shakes his head –

“Ahh, first there was Gerry wit’ his BUDGIE JUMPIN, then Seamus PARROTSHOOTIN’ and now Sean with this HEN GLIDING !!!…” 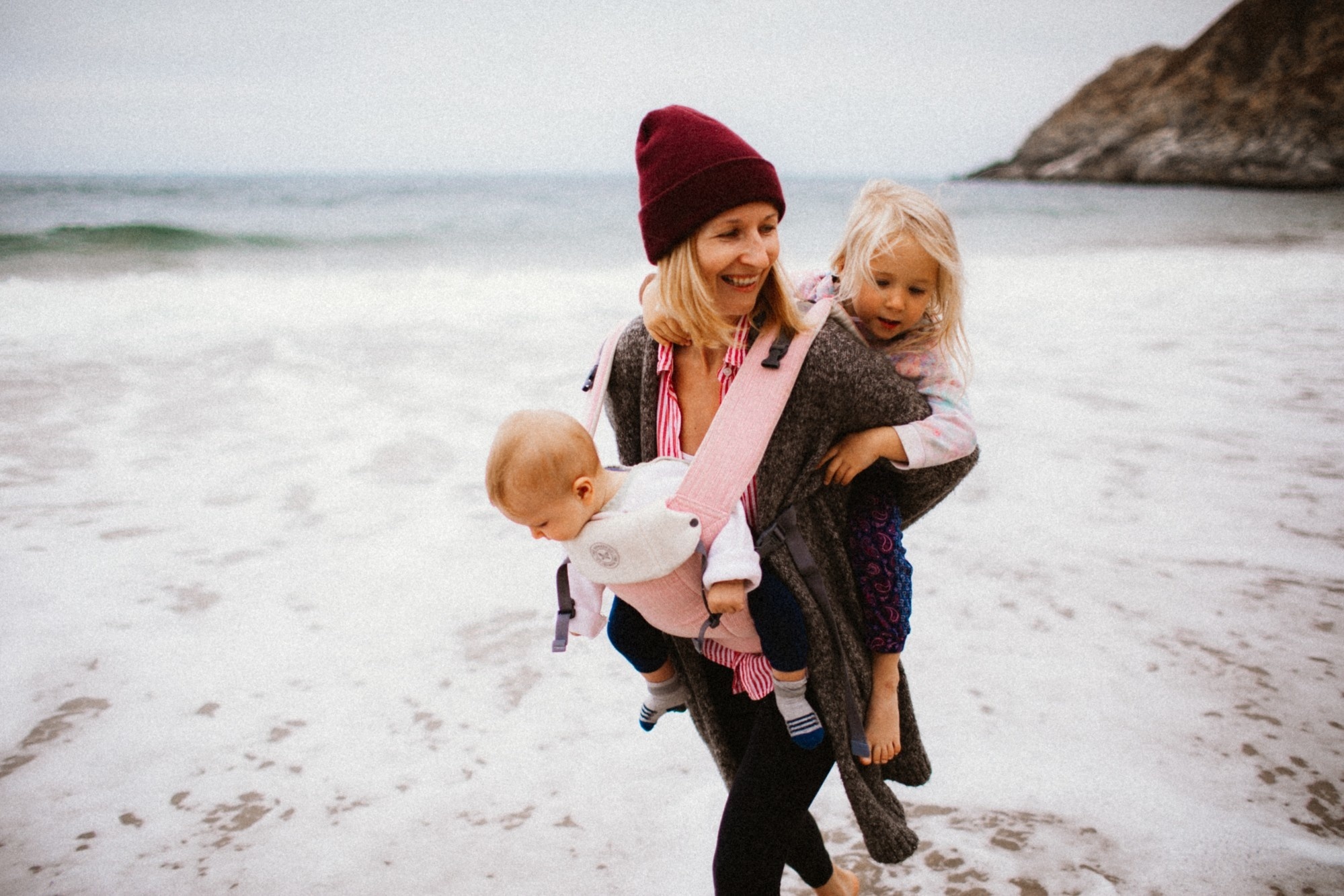