At the very end of Monday night’s Dancing With the Stars, which was being taped live, new host Tyra Banks was supposed to reveal which duo was safe and which two pairs were the bottom two.

First, Tyra told Monica Aldama (the cheerleading coach from Netflix’s Cheer) along with Monica’s partner, Val Chmerkovskiy, that they were in the clear.

Then she told NFL star Vernon Davis and Peta Murgatroyd that they were in the bottom. She did the same with Anne Heche and her professional dancing partner, Keo Motsepe.

However, Tyra quickly noticed a horrible mistake had been made; Monica and Val were in the bottom two, not Peta and Vernon!

Tyra awkwardly had to ask Monica to come back to the stage and face the possibility of being eliminated.

“There has been an error in our control room,” Tyra told the judges and audience. “This is live TV. This is the craziness of live TV. I’m so sorry.”

Tyra claimed that whatever was written on the cards was incorrect.

Despite the mix-up, Anne Heche and Keo were ultimately eliminated from the competition.

The model, actress, and host went home and reminded everyone that people make mistakes, and that crazy things can happen on live television.

“Wowzers. Live TV. Wrong name on cards. So challenging to deal with moments like these. But we power through.”

See the awkward TV moment in the clip below. 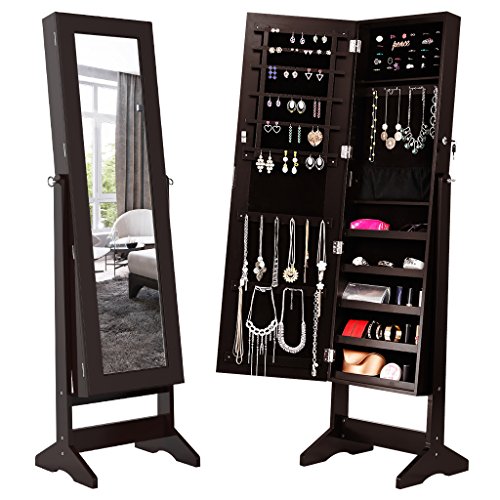