Home
Life Stories
What is the greatest precipitation event ever to occur in Chicago?

What is the greatest precipitation event ever to occur in Chicago?

Dear Thomas,
Chicago’s official precipitation records began on Nov. 1, 1870. Since then, the greatest precipitation events occurred over two days, running from one day through midnight into the next day. The worst of these occurred on Aug. 13-14, 1987, when a series of thunderstorms moved across northwest Chicago and adjacent suburbs to the west and northwest. Rainfall totaled 9.35 inches at O’Hare International Airport over the two days. In addition, the event was part of a rainfall total of 12.84 inches over the four days, Aug. 13-16, the heaviest four-day total in Chicago’s precipitation records. Totals beginning on the 13th were: 2.86 inches, 6.49, 0.59 and 2.90 inches. Rain was not continuous; it ended on 14th, rained again on the 15th and again on the 16th. 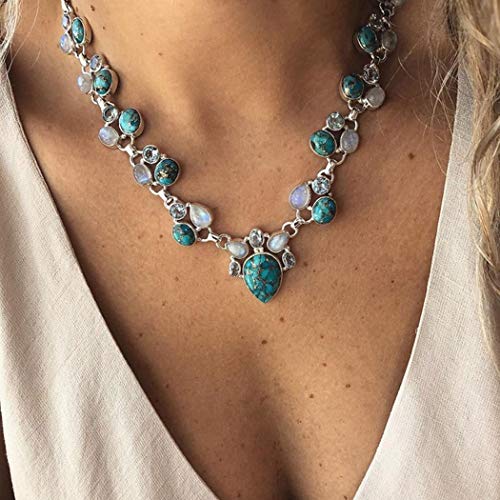