The tension between Meghan McCain and her cohosts on The View continues to build. This week, the ladies were discussing the impending impeachment of President Donald Trump. Meghan was outspoken in her feelings, as she often is since she is the only conservative on the panel.

Sunny Hostin was pointing out what she believes is hypocrisy from certain senators, who supported impeaching Bill Clinton in the ’90s. Meghan replied, “But my job here is not to litigate the ethics of it. I’m an ABC political analyst along with being a View cohost. My job is to analyze the politics of it.”

Sunny and Meghan began talking over each other, so Whoopi Goldberg stepped in to shut it down. Meghan wasn’t pleased by this. “Do you want to hear a conservative perspective on the show, ever?” she asked.

Whoopi has been frustrated with Meghan throughout the last season in particular for this very reason. She had enough and addressed her bluntly. “Girl! Please stop talking!” she huffed. “Please stop talking right now. ‘Cause you know what? What’s happening —”

Meghan then cut her off, replying, “No problem, no problem. … I won’t talk the rest of the show.”

Despite saying she would stop, Meghan launched back into her defense of herself, which led to an awkward cut to commercial. While no further mention of the exchange was made on air, Meghan addressed it on Twitter the next morning.

“Good morning – to all the fellow conservative ‘girls’ who won’t be quiet,” she said, tweeting out a GIF of Game of Thrones‘ Daenerys Targaryen and one of her dragons. 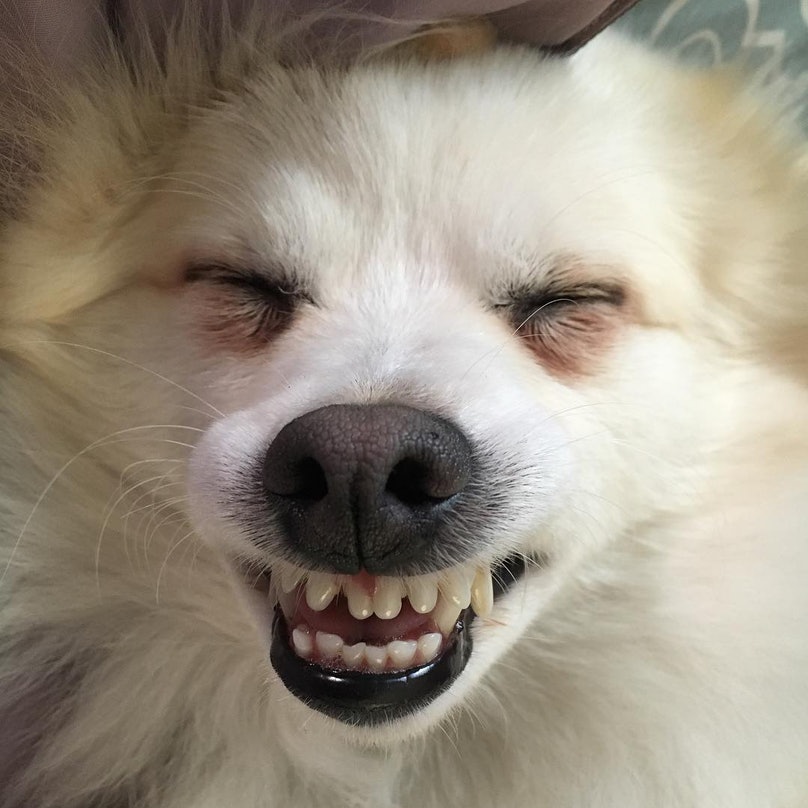