A lady who had been married for several years was growing more and more frustrated at her husband’s lack of interest in s*x.

She wondered about ways to add some pizzazz to their relationship and finally decided to purchase some crotch-less underwear she had seen in a lingerie shop.

One evening when she was feeling particularly desirous, and he was, as usual, watching television, she took a shower, freshened up, and donned the crotch-less undies, and a slinky negligee.

She then strolled between her husband and the television, and suggestively tossed one leg up on his chair arm.

‘Want some of this?’ she purred.

‘Are you kidding?’ he replied.

“Look what it did to your underwear” 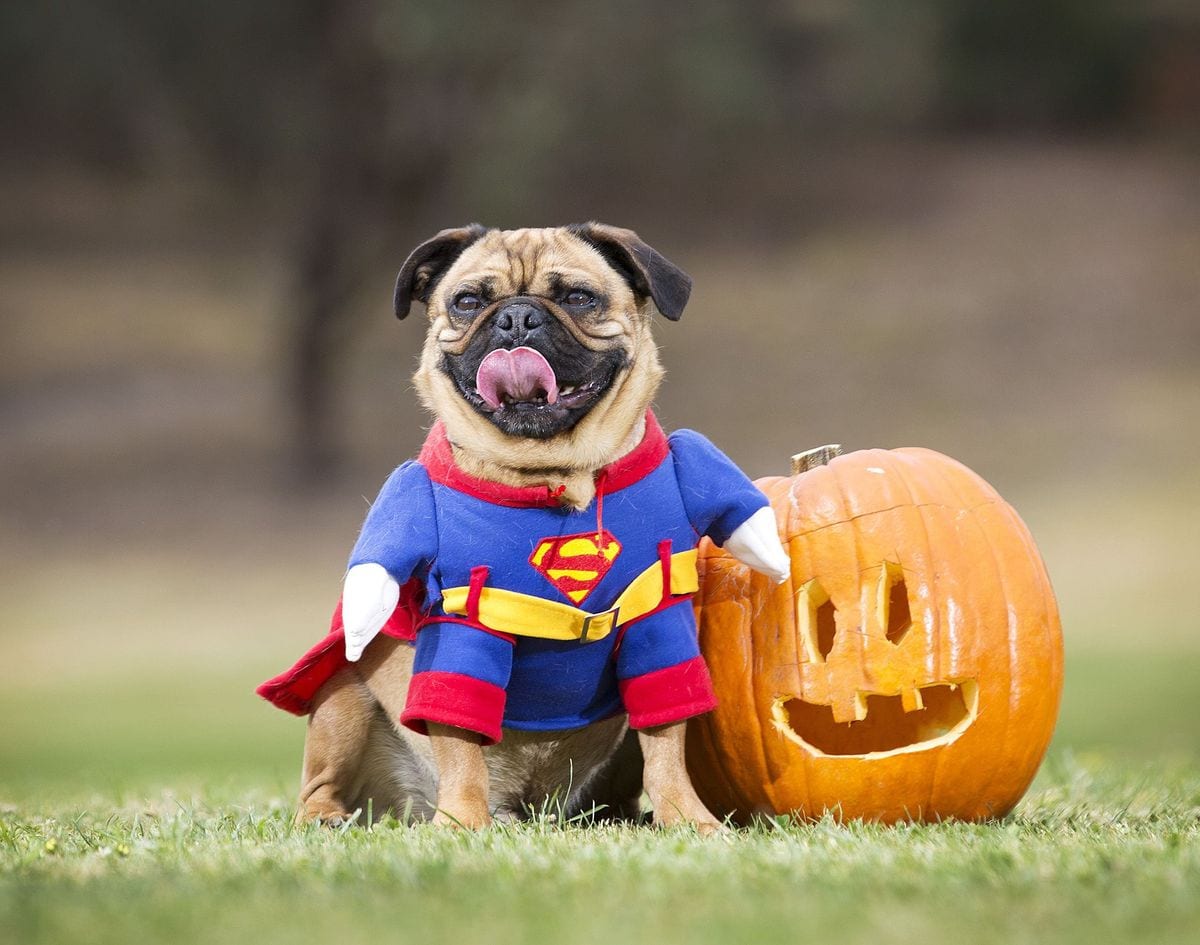