Looking at how things have become over the years, I am scared of the future and what it holds.

The majority seem to be accepting what the once defined as evil. Times are changing, and also the heart of men.

I have grown up watching how things went bizarre in my family, and everyone supported what seems to be wrong because of ego.

My family was once a peaceful home until things drastically changed. I thought the problems will go away with time, but it keeps expanding each moment.

I watched my father get married to five years, and made them be the ones to feed him, with nothing to bring to the table.

The wives were made to cater for the children and him also. He stopped working and resorted to being fed by his wives.

When he took the second wife, my mom reported it to his family, but they fully supported him, saying he’s a man and free to take many wives as he wishes to.

This wasn’t the worst until I saw people who supported incest. No matter how evolved the world gets, wrongs will never turn to right.

People call it modernization and being in the digital world. Times change, but that doesn’t change a wrong conception to a good one.

A negative value will always remain one even in the future. Desist from joining the majority who have already accepted all wrongs to be right. 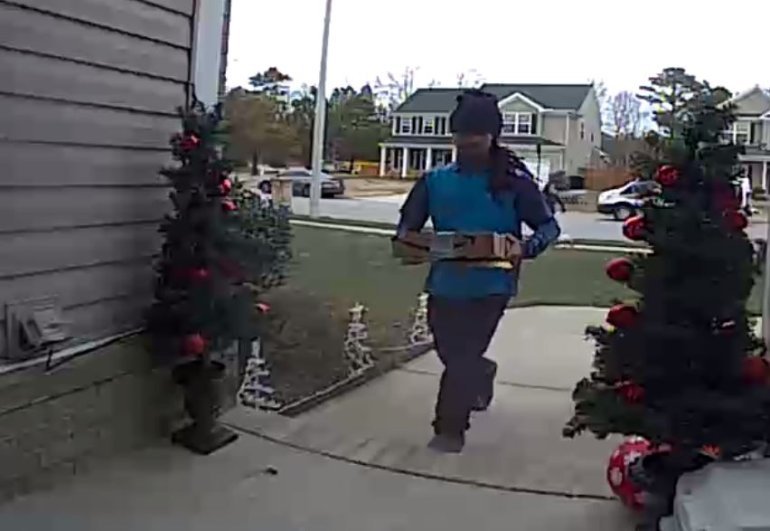