Home
Life Stories
You can give and receive back


The story goes that one morning, the father woke up and made 2 bowls of egg noodles, one on the side with eggs and 1 on the side without eggs. Putting 2 bowls of noodles neatly on the table, he asked his son: “Which bowl do you want to eat?”

-Let me go! 7-year-old Khong Dung already knows how to yield, the child is 10 years old.

-Khong Dung is Khong Dung, I’m a child – The boy was determined not to yield to his father and reached for the bowl of noodles with eggs.

-Did you give up? The father continued to question

-No! The boy repeated and took the egg in half, implicitly showing that this bowl of noodles belonged to him.

-Don’t you regret it? The father is still trying to salvage

-No! The boy continued to eat the remaining half of the egg.

The father quietly pulled the remaining bowl of noodles towards him, and began to eat. And just a moment later, the noodles above were eaten by him, revealing the bottom two eggs. The boy also saw that. He pointed to his bowl of noodles and said to his child:

“Remember: Greedy people who want to benefit themselves will never benefit greatly.”

Brought a little while, one morning the father made 2 bowls of egg noodles, also 1 bowl on the side with eggs and 1 bowl without. The father asked the son again.

-What bowl do you eat?

– No regrets? The father asked the son again

-No! The boy resolutely replied and reached for the eggless noodle bowl to eat again. But after finishing the bowl of noodles, there were still no eggs, and the father calmly ate his bowl of noodles with eggs. In addition to the egg on the face, there is one more egg on the bottom of the bowl. He pointed to the egg and said to his son

– “Remember: People who want to gain benefits may suffer!”

The third time, the father made 2 bowls of noodles as usual, still 1 bowl with eggs and 1 bowl without. He asked his son again: “What bowl to eat?”

-Khong Dung gave in, but died. I give up my father, please choose first!

-Then dad is not a customer! He said and reached out to select the bowl of egg noodles. The boy had a calm expression, reaching for the remaining bowl and eating. With just a few spoons, he discovered that he also had eggs at the bottom of the bowl. The father turned to his son again and said:

“People who are not greedy take advantage of themselves, life will not let them lose.” 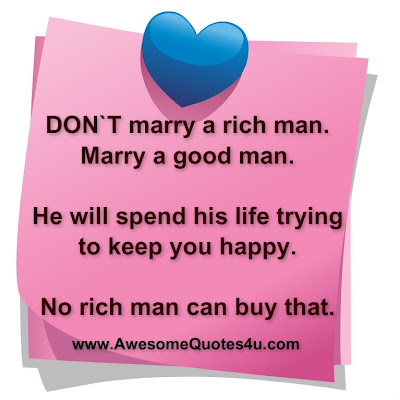 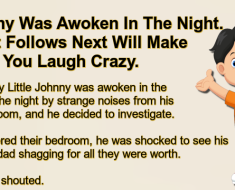