Home
Life Stories
3 years after woman is told her baby died after birth, she finds out her child was adopted by another couple 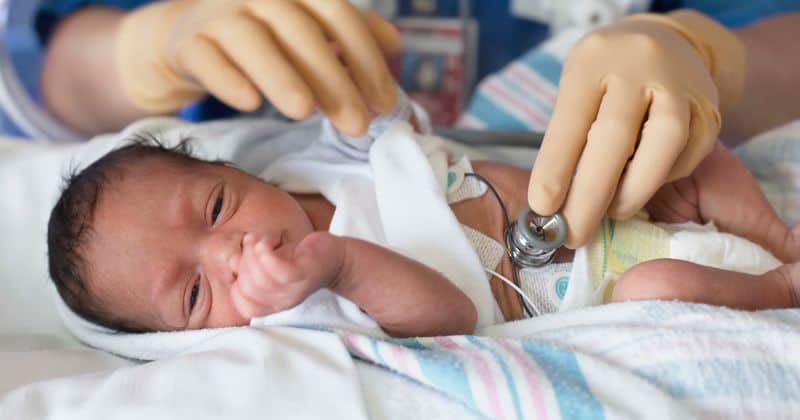 After grieving for a child and trying to live the rest of your life with whatever strength you, only to find your child isn’t dead but alive somewhere out there can be emotionally overwhelming. When a mother found out that her daughter, whom she was told had died in the hospital soon after her birth, was still alive. She began her search to find out what really happened to her baby girl, RaeLa.

The Black mother named Damea Morris reportedly gave birth to her daughter at home on September 6, 2017, according to Daily Dot. To help her get through the birth, the baby’s father was said to have gone out to search for help and came back with a woman who assisted Damea until the paramedics finally came to the house.

They reportedly found that the baby was not breathing, and it was alleged that the woman who came to help told Damea not to breastfeed RaeLa even though she was not a doctor.

RaeLa finally did start crying when the paramedics arrived and cut the umbilical cord. Eventually, the mother and infant were taken to St. Joseph’s Hospital in St. Paul, Minnesota. It was here when things a drastic turn. It was alleged that the mother was told that her baby girl did not make it. When they left the hospital, Damea was not even given a birth certificate; they left only with a picture of the baby and an urn that was provided by the hospital.

On the same day, another White couple named Joanna and Jake Lentner left St. Joseph’s Hospital knowing that they were becoming parents to an adopted baby. The day that Damea supposedly lost her baby was the same day Joanna and Jake received a call from the hospital, informing that they had one last patient that the couple could adopt before the hospital closes their maternity ward. On September 6, 2017, which was marked as the death day for Damea’s newborn was the day that Joanna and Jake had their adoption processed.

Years later, Damea wrote on Facebook, talking about how her baby was still alive and screenshots of the post were shared on Twitter by @mami_manii. “About 3 years ago. We were told our Baby girl RaeLa was dead by Saint Joseph’s Hospital,” said the mother in the post. “Our Lives Changed forever, trying to live with this devastation Has been so hard and confusing. Only to find out Recently that there is a strong possibility that we have been lied to, and our baby is still alive out there somewhere with a whole new Family (Mind you, we were never granted a Death certificate of any kind). But was given an urn and a picture of the baby…”

After the news of the death of her baby, Damea was said to have pushed for a death certificate for RaeLa and even sought out legal help. That is when she discovered that somehow, there was an adoption open with Joanna Lentner.

“All this news is mind Blowing,” the screenshots of the mother’s post said. “We can use what ever legal help anyone can offer if you know lawyers or anyone in this type of illegal adoption field…please DM if u have any info that may help us Figure out what Actually happen to our precious baby GIRL…”

People who saw screenshots of the story were shocked to read that such a thing could happen. Some Twitter users even shared screenshots that they believe are from Joanna and Jake Lentner’s blog where they were reportedly posting updates about their adoption journey. The blog is now deleted, and so is Joanna’s photography page which was called Joanna Mae Photography. Other social media pages of the couple were also deleted later.

Hoping to raise money for legal fees so that she could finally know what happened to RaeLa, Damea set up a GoFundMe page that was also later deleted where she said, “I just need help figuring out how to get my baby back. Through all trials and tribulations my kids are all I got through every struggle my situation is not perfect but I don’t deserve any of them to be takin [sic] from me.” 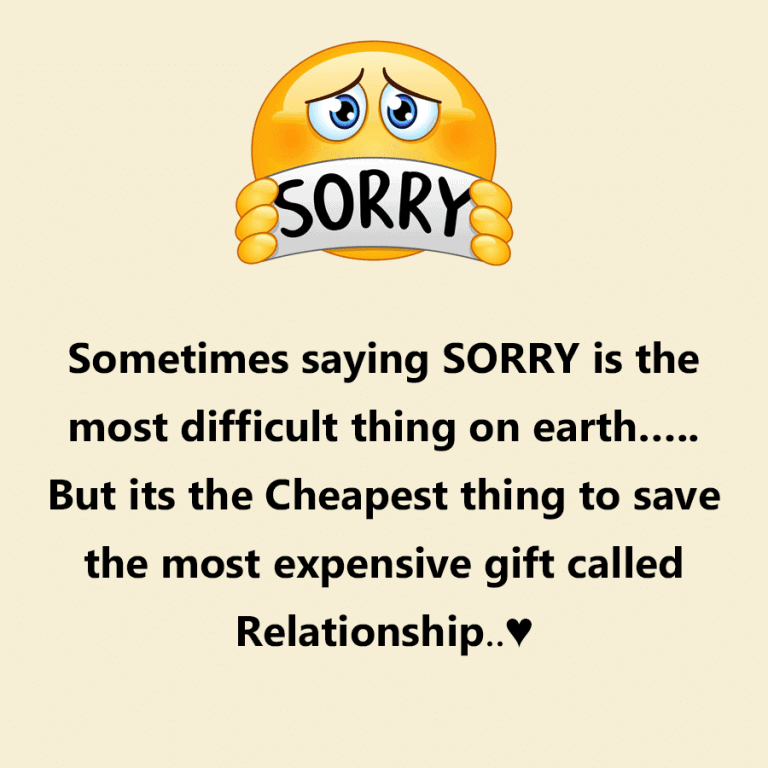