Have you ever considered being an organ donor? These kind strangers do a remarkably good deed, something they will be remembered for. Can you imagine the happiness after saving someone’s life?

When the eight-year-old Brayden was diagnosed with an aggressive virus that attacked his liver in April this year, his parents, Ruth and James Auten felt were devastated.

The boy, who had just finished competing in the state wrestling championship, needed a liver transplant as soon as possible. His parents shared the story online, hoping to find a donor, but they couldn’t find one.

At this point, Camie Loritz, an ICU nurse in Milwaukee, tried to help and found out she was the perfect match.

Both surgeries took place on May 15, but Loritz wanted to stay anonymous. After two weeks, the hospital organized a meeting for them to meet each other, and they embraced each other with hugs.

“She has given up time and went through pain to make sure that my son has a chance to walk by my side again and be able to live and thrive like a regular 7yr old boy. So thank you Cami Loritz I will never be able to repay the gift that you have given my son and all of us!”

He later commented that what she did was entirely selfless, and she saved his son’s life.

Brayden’s mom, Ruth Auten, said they cannot thank Loritz enough, and now consider her as one of their family. Brayden returned to his home in July after recovering from the partial liver transplant, and he is back to school now.

In September, Loritz thanked everyone for supporting her and the little hero:

“Now that we are almost 4 months post-transplant it’s heartwarming seeing Brayden enjoy being a kid again, no argument he’s stinkin’ cute! I am beyond thankful his family gets the chance to have their little boy back and healthy,” Loritz said.

“With that said, both the Auten’s and I don’t want this happy ending to end here. … Living organ donation is a FEASIBLE concept to SAVE LIVES! On top of all the love and support we’ve received we’re asking for your help to educate the public and raise awareness about living organ donation.

The liver is among the largest body organs, and it has numerous important roles, like converting nutrients from foods into useful substances, absorbing toxins and converting them into harmless substances, and producing proteins.

Liver viruses cause vague symptoms, so it is often challenging to diagnose the liver problem at an early stage.

A liver transplant is an option when the patient has a diseased or failing liver, and the surgery can last between 6-8 hours. Before a patient is added to the waiting list for an organ donor, the risks and the benefits of the surgery are carefully analyzed.

A good candidate for a liver transplant should meet some criteria, such as to suffer from a severe, irreversible medical condition with short-term life expectancy, to be an active substance user, to have severe pulmonary hypertension, to suffer from a systemic or uncontrollable infection or cancer that spreads to other body parts.

In most cases, liver donors are people who have been declared brain dead, if their next of kin have agreed. A partial liver can be donated from a living person, a relative or a friend.

In some cases, it is a complete stranger that can save your family, as Loritz did. 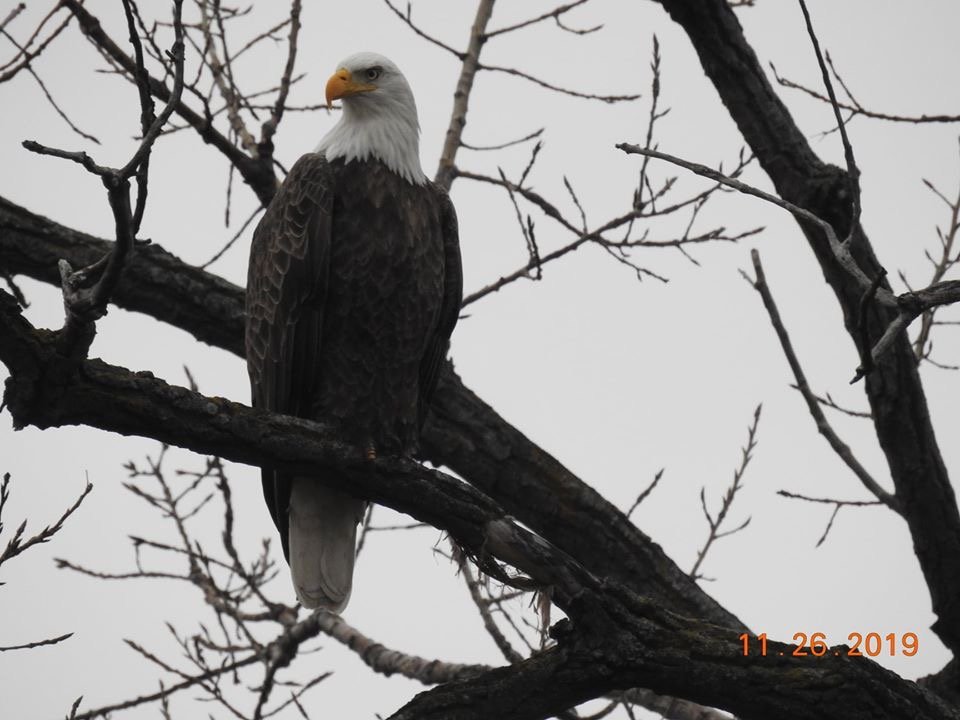