A blonde heard that milk baths would make her more beautiful, so she left a note for her milkman to leave 15 gallons of milk.

When the milkman read the note, he felt there must be a mistake.

He thought she probably meant 1.5 gallons, so he knocked on the door to clarify the point.

The blonde came to the door and the milkman said, “I found your Note to leave 15 gallons of milk. Did you mean 1.5 gallons?”

The blonde said, “I want 15 gallons of milk. I’m going to fill my bathtub up with milk and take a milk bath“.

The milkman asked, “Do you want it pasteurized?”

A trucker came into a truck stop cafe and placed his order. He said, “I want three flat tires, a pair of headlights and a pair of running boards.

The brand new blonde waitress, not wanting to appear stupid, went to the kitchen and said to the cook, “This guy out there just ordered three flat tires, a pair of headlights and a pair of running boards. What does he think this place is… an auto parts store?”

“Three flat tires means three pancakes, a pair of headlights is two eggs sunny side up and running boards are 2 slices crisp bacon.”

“Oh, OK!” said the blonde. She thought about it for a moment and then spooned up a bowl of beans and gave it to the customer.

The trucker asked, “What are the beans for, Blondie?”

She replied, “I thought while you were waiting for the flat tires, headlights and running boards, you might want to gas up!” 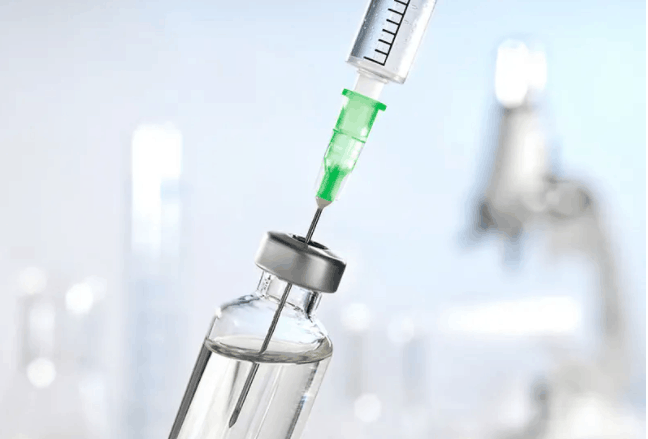 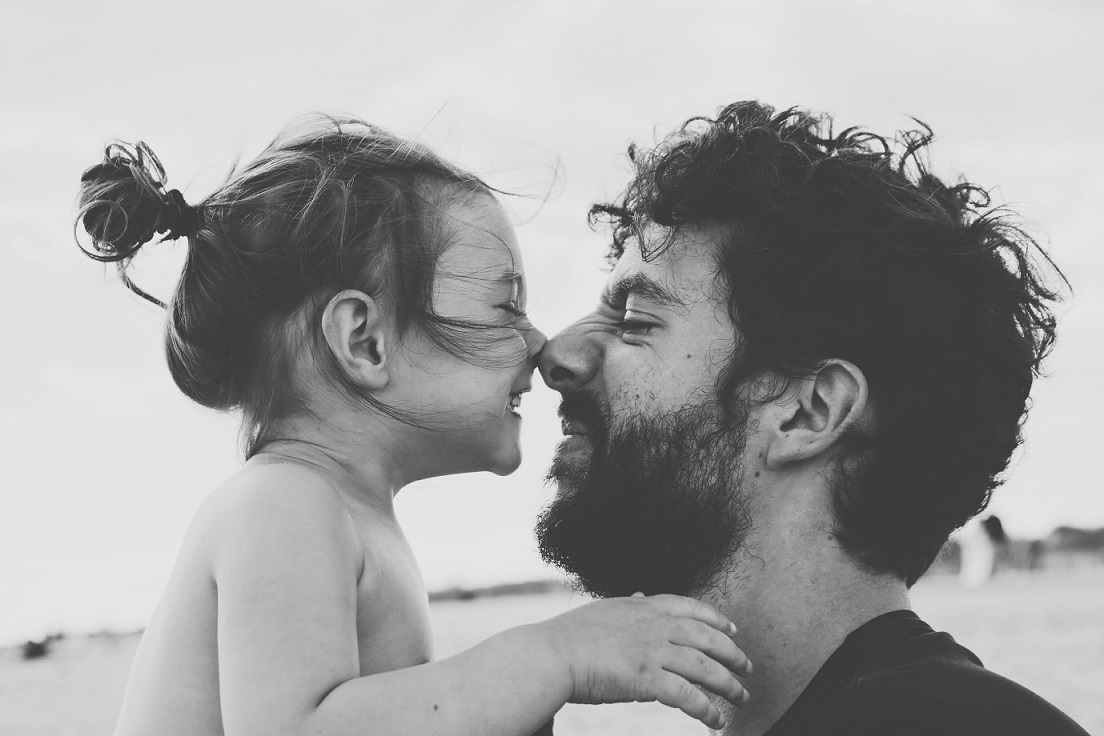 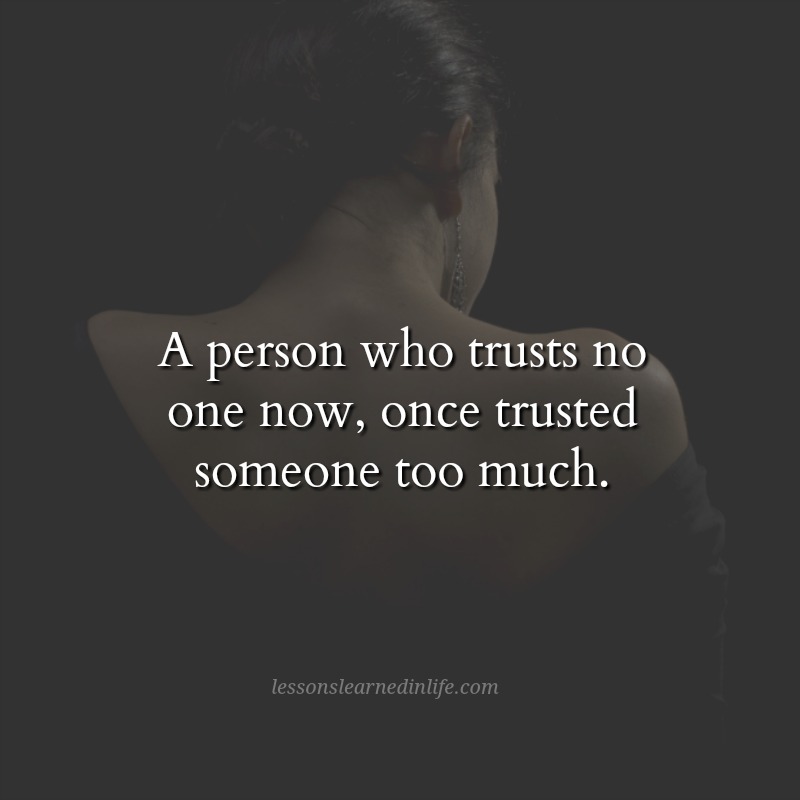