Home
Life Stories
A Young Man Who Was An Avid Golfer. –


A young man who was also an avid golfer found himself with a few hours to spare one afternoon.

He figured if he hurried and played very fast, he could get in nine holes before he had to head home.

Just as he was about to tee off an old gentleman shuffled onto the tee and asked if he could accompany the young man as he was golfing alone.

Not being able to say no, he allowed the old gent to join him.

To his surprise, the old man played fairly quickly.

He didn’t hit the ball far, but plodded along consistently and didn’t waste much time.

Finally, they reached the 9th fairway and the young man found himself with a tough shot.

There was a large pine tree right in front of his ball – and directly between his ball and the green.

After several minutes of debating how to hit the shot, the old man finally said,

“You know, when I was your age I’d hit the ball right over that tree.”

With that challenge placed before him, the youngster swung hard, hit the ball up, right smack into the top of the tree trunk and it thudded back on the ground, not a foot from where it had originally lain.

“Of course, when I was your age that pine tree was only three feet tall.” 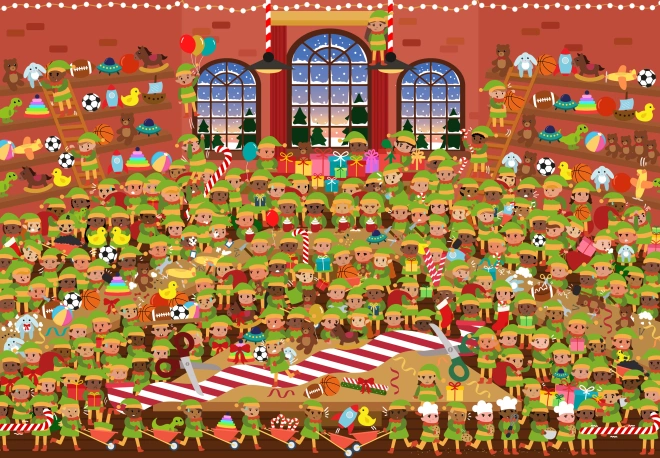