After a difficult and long battle with breast cancer, Laurin Long Bank passed away just a few months after her ideal wedding. 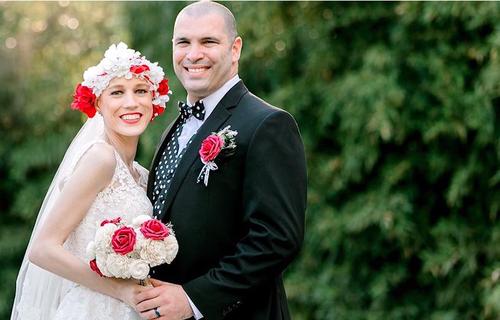 At the age of 26, Laurin was diagnosed with breast cancer reports TODAY. Soon after, she and Michael Bank met. He quickly became the love of her life. Laurin found out that the cancer had moved into her liver, bones, and lungs. But she refused to change her wedding date. The date they had chosen was important to both her and Michael. 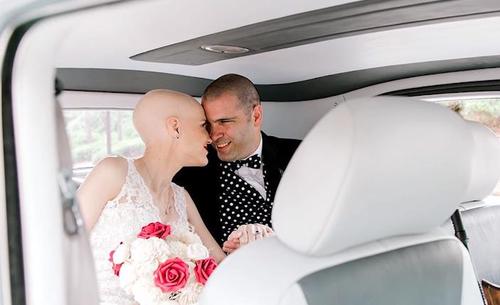 Michael and Laurin were married on the 24th of March, 2018. This was three years after their first date. Their first date was at the Tree of Life, a temple in Columbia. Their wedding was decorated with white, black, and red polka dots to symbolize Laurin’s battle with cancer. Her friends also honor her and other survivors of stage IV cancer every Wednesday by wearing similar polka dots. Michael was happy she was able to have the wedding she had dreamed of. He knew she didn’t have long to live. 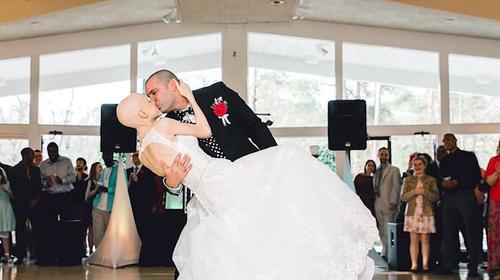 The couple had their family and friends at the wedding. Many of these people were cancer survivors themselves. However, there were a few people missing including Laurin’s parents. They both lost their lives to their own battles with cancer before Laurin even turned 20 according to Greenville News. Laurin’s brother walked her down the aisle.

Michael and Laurin’s vows were extremely important and meant more to each other than most. They knew that when they said “in sickness and in health,” it was most likely going to be more in sickness than in health. Laurin felt fairly good for several months after her wedding. She even did a clinical trial to hopefully gain more time. However, she stopped treatment just two weeks before she died. 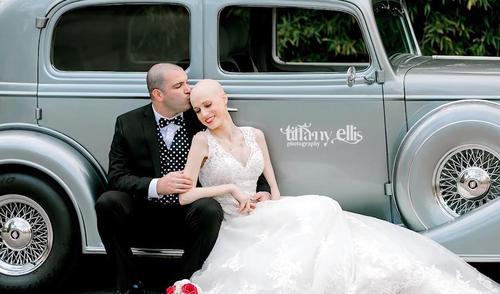 They thought she might have a few decent months left. However, it didn’t work out that way. Fortunately, Laurin felt pretty good up until the last day. Michael had said that Laurin got more comfortable. He decided to pick her up and take her to the bedroom.

“I carried her to the bed, laid down next to her and held her hand, and about three minutes later, I lost her,” he said in WLTX.

Laurin died on a Sunday night, October 21st, 2018. She was 30 years old. She will be missed by friends, family, and many other acquaintances. She touched so many lives. 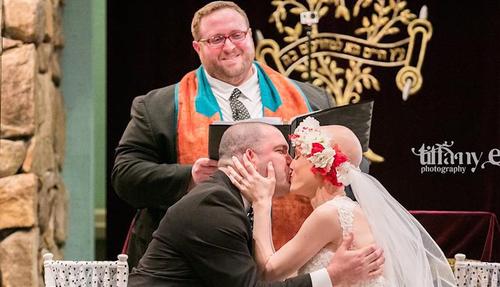 “It is with great sadness that we say goodbye to our beautiful queen,” he begins. “She has left a huge hole in all of our hearts, and I am humbled to be her king. I was able to carry her to bed and hold her until her last beautiful breath.”

Laurin didn’t want to be someone who was considered to have “lost her battle.” She hoped people would remember the fortitude with which she dealt with her illness.

Watch the video to learn more about Laurin and her inspirational life. Her untimely death is a loss to us all. Her love touched many people, especially Michael. Laurin will be missed by so many.

The post Bride With Stage IV Breast Cancer Has Passed Away appeared first on Randumn.