NEWNAN, Ga. — The Coweta Coroner’s Office identified the man killed as a tornado ripped through the Newnan community.

Barry Eugene Martin, 56, died of a heart attack, they said.

First responders said they had a hard time getting to him because of all the storm damage at the time the call came in.

According to a friend of the Martin family, Amanda Kovacs, the man went to check on his daughter, Jordan, and then had a heart attack. Her home had been destroyed by the twister just after midnight on Friday.

Kovacs said Barry Martin could not drive all the way to Jordan’s home because of the storm damage and downed power lines, so he walked about a quarter mile from a gas station. 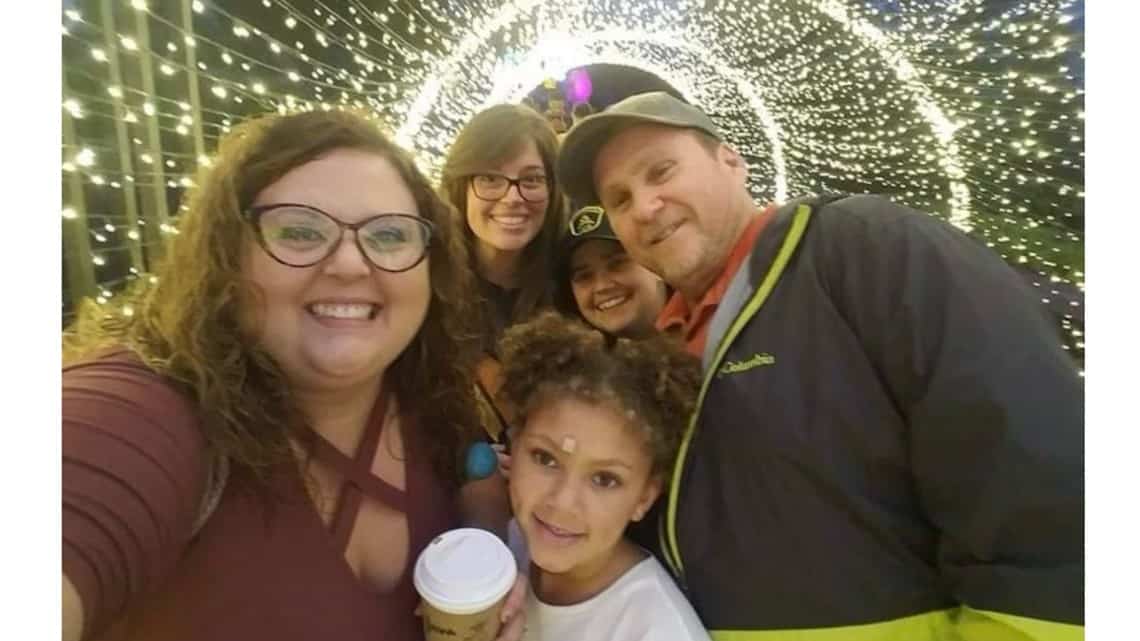 He was set to walk Jordan down the aisle at her wedding on Saturday. Instead, she and her fiancé, Sarah, along with his other daughter, are planning his funeral, Kovacs told 11Alive.

A GoFundMe page was set up by Alison Owen, a former high school softball teammate of Jordan’s, to help raise funds for Jordan’s home and Barry’s funeral expenses. A Meal Train has also been set up to help the family with meals for the coming weeks.

“It was just a big whirlwind of emotions. He was the support system for her (Jordan),” Owen said.

She said Jordan had worked for Barry’s business, Martin’s Millwork in Palmetto, a custom woodworking business since graduation. 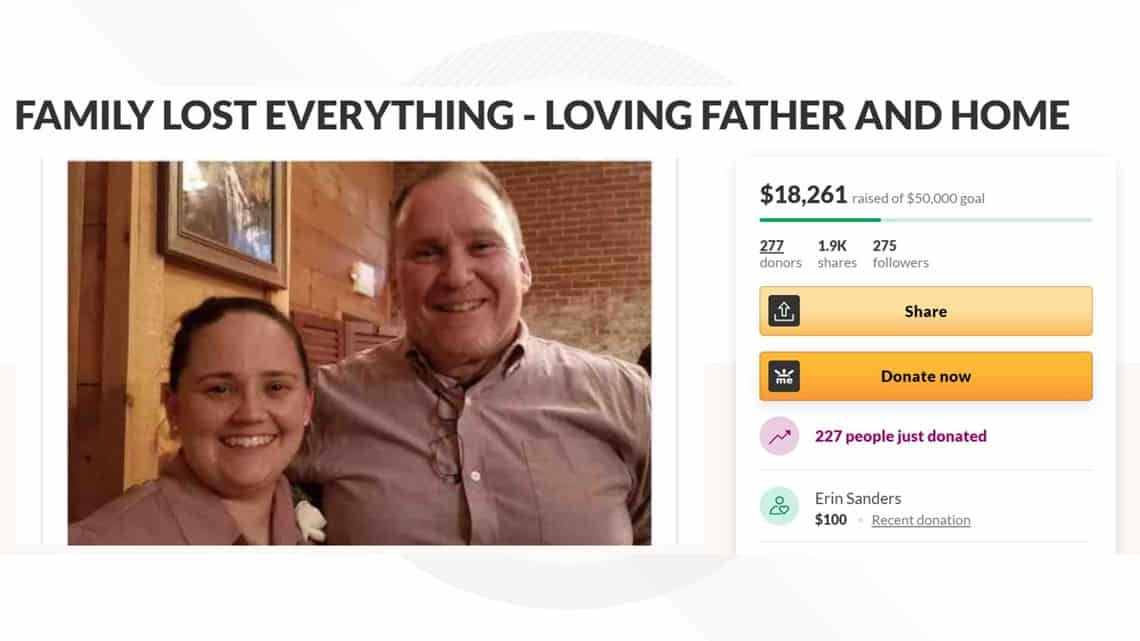 “Her father was not only one of the kindest people in our small town but also was an avid supporter of local businesses, worked running his own for many years where Jordan worked,” the GoFundMe page says.

Rebecca Creswell is also a former high school softball teammate of Jordan’s. She said Barry would support the softball team by going to games and cheering on the athletes, even after his daughters graduated. Creswell helped organize the GoFundMe page and said she can’t imagine losing everything all in one night.

“Jordan and her sister, Selena, were daddy’s girls. It leaves a gaping hole that will probably never be replaced,” Creswell said.

Visitation is scheduled for Thursday, April 1, from 1 p.m. to 3 p.m. at Crossroads Church, with a memorial service to immediately follow.

“Now Jordan is left without a home and without her father on the day before her dated wedding day,” the GoFundMe page says. “It’s absolutely unreal.” 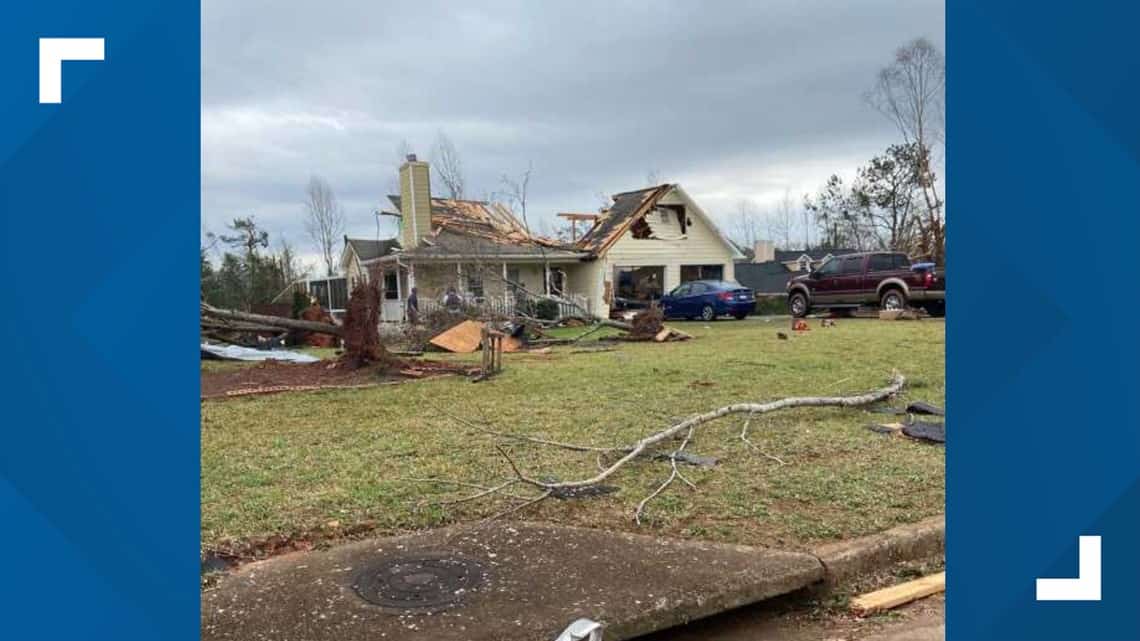 In lieu of flowers, family members are asking for donations through the GoFundMe page.

The National Weather Service reported preliminary results of the storm survey, which showed that an EF-4 tornado ripped through Newnan overnight Friday. Wind speeds up to 170 miles per hour were observed in the hardest-hit areas around LaGrange Street and Smokey Road.