Home
Life Stories
Don’t talk to me about loyalty

I have always been a great friend, whom everyone will always be proud of, I had my dark secrets and I only told that to people I cherish so much.

I was a loyal friend, and treasured loyalty so much.

I had only one friend in class, who I was her secret bag, she always told me things, ranging from her crushes in class to her family problems.

I was the shoulder she can always lean on. People often mistake us as twin sisters, as we always plait the same hairstyle and move together most of the time.

I was not the outspoken one between both of us, so she had more secrets than I do.

Many people see me as an angel because of my secluded attitude; if only they knew my darkest secret, I bet it’s only my best friend that knows.

Things were moving on perfectly, my best friend saw a boy she liked hitting on me.

She also suddenly developed an interest in him and asked me to back-off, I insisted on having him as a friend; at least for the first time, I had the guy I liked to myself. She always try to divert all the attention boys gave me to hers.

I refused to listen to her warnings and accepted the boy’s friendship request, that was the beginning of my sorrowful days in school.

She painted my locker and always made sure to drop banana peels beside my locker so I could land my butt on the ground.

The issue that broke Carmel’s back was telling everyone about my rape incident, she said I wanted it as it was my fault. Many believed her, and some never did, some called her the worst friend someone can ever because she stabbed me.

I held her secrets and she couldn’t do so to mine, that’s not loyalty.

Please Share On Facebook/Pinterest Don’t talk to me about loyalty Clicky News Shortquotesworld. 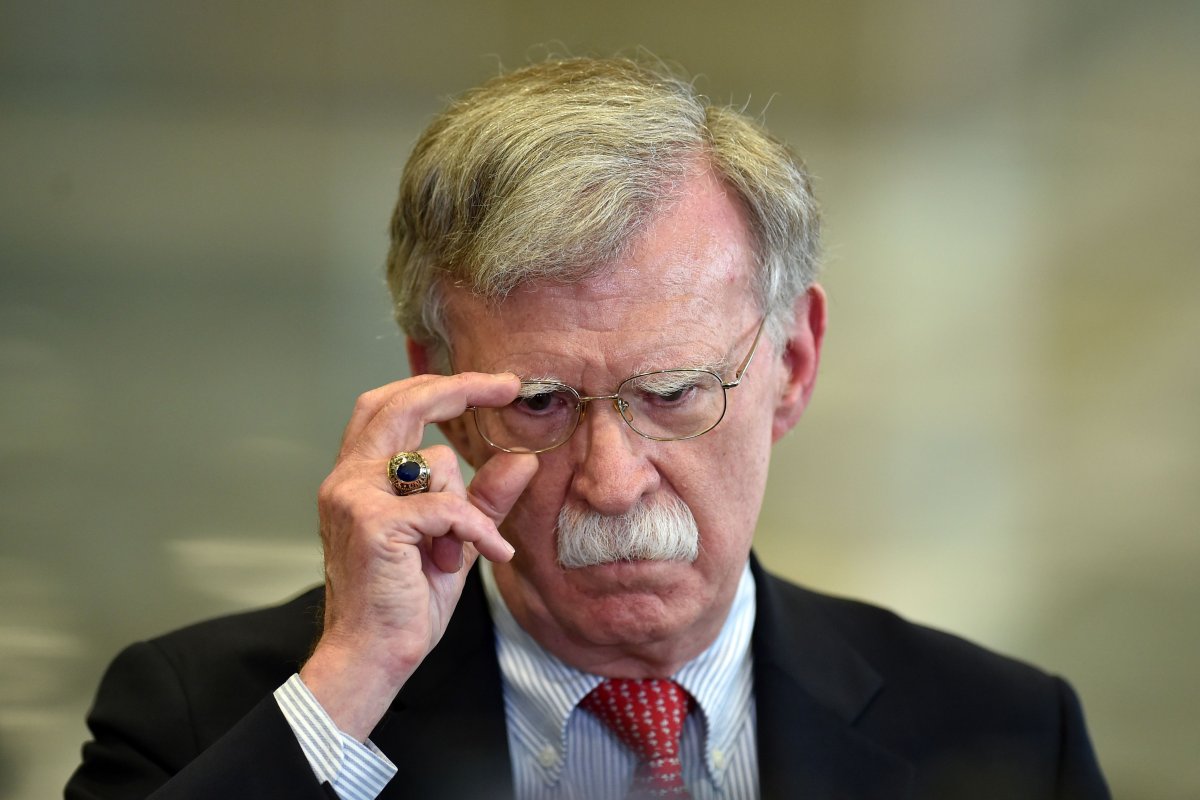